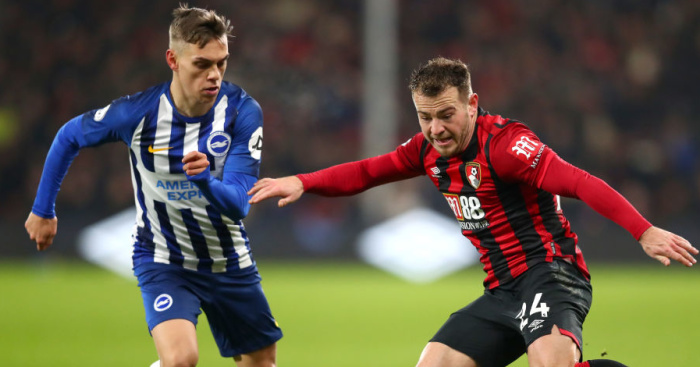 Fraser, who falls out of contract on July 1, has plenty of clubs interested in signing him – but it’s the Gunners who are in pole position, having been long-term admirers of the Scottish winger.The Bournemouth playmaker has been one of the Cherries’ best players in recent seasons, registering 14 Premier League assists last term – the second-best number in the division behind Eden Hazard’s tally of 15.Arsenal’s interest in the Scotland international peaked after his performances in the 2018/2019 campaign and he admitted that the speculation linking him with North London had affected him.

Fraser said: “Maybe it hasn’t helped. Subconsciously, you might think about it. I’m just trying to get on with my work. Every player says that.”

The winger has only scored one goal and assisted four others in 32 appearances this campaign but according to our sources, the Gunners’ interest in him has not waned.

The Gunners do not have a huge transfer fund, and Fraser certainly fits the bill being a free agent.

Another free-agent target is Willian and Arsenal are also set to offer the Chelsea midfielder a two-year deal to remain in the capital, although they also face competition from Spurs, who look favourites for the veteran Brazilian due to a better offer and the Jose Mourinho connection.

That will leave Arsenal to pursue a move for Fraser, whom they are keen on anyway, and the Gunners feel they are well placed to win the race for the 5ft 4in star, who has so far rejected all Bournemouth efforts to extend his stay on the south coast. 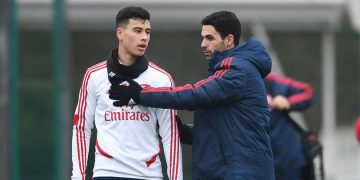 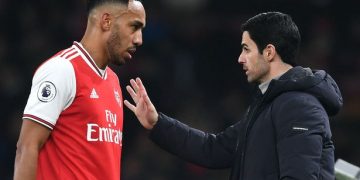 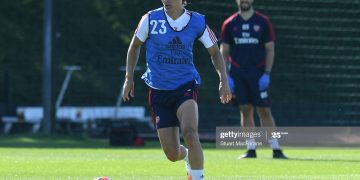 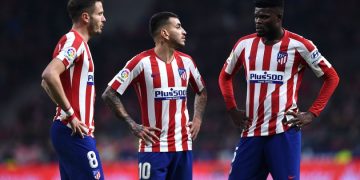 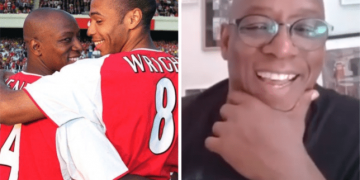 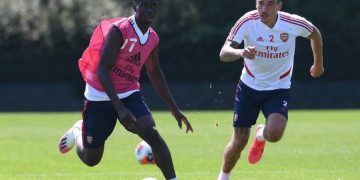