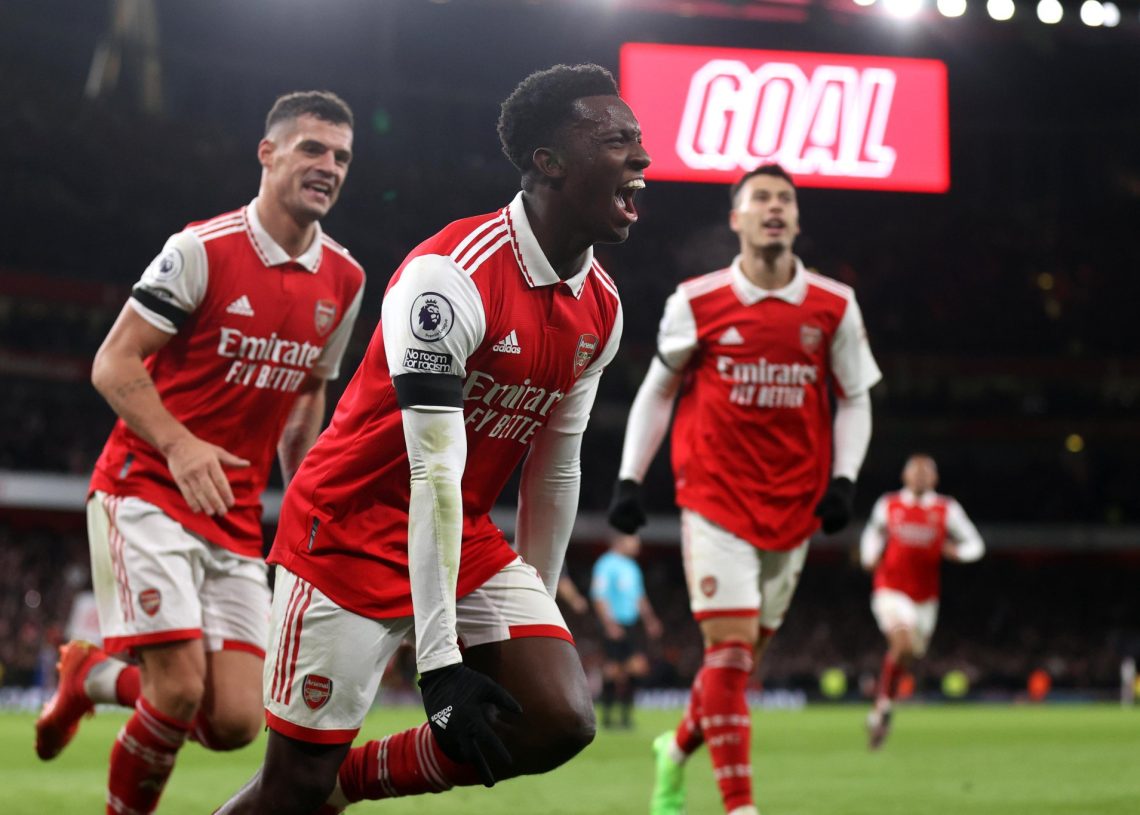 Arsenal striker Eddie Nketiah has insisted that he does not want to be seen as a replacement for Gabriel Jesus following his goal in the Gunners’ 3-1 win over West Ham United.

The 23-year-old can expect to lead the line for Mikel Arteta for the next couple of months after Jesus sustained a serious knee injury – which required surgery – at the World Cup.

Nketiah started in the number nine spot for Arsenal in their Premier League Boxing Day battle with West Ham, where Said Benrahma‘s penalty put the visitors a goal up at the break.

Bukayo Saka and Gabriel Martinelli turned the game on its head for Arsenal before Nketiah got in on the act, producing a lovely turn to evade the attention of Thilo Kehrer and finding the far corner.

Speaking to Amazon Prime after the match, Nketiah affirmed that he wanted to be seen as the best version of himself rather than Jesus’s deputy, saying: “I’m not here to replace him (Jesus). 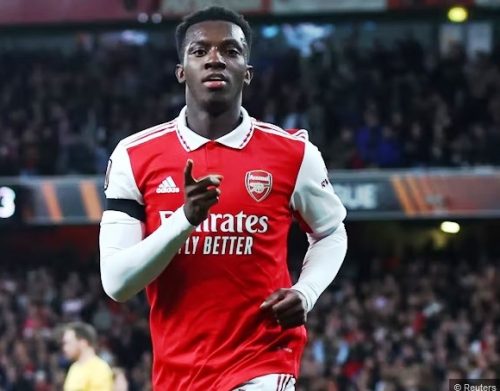 “I want to be my own player, but we all wish him well. There’s pressure any time you play for Arsenal. I think all the boys were at it today, firing, and it was nice for me to come in and contribute.

“We were very dominant today, we were just lacking that final pass. But we kept going and once we got one we knew we’d get more because we could feel the atmosphere behind us. 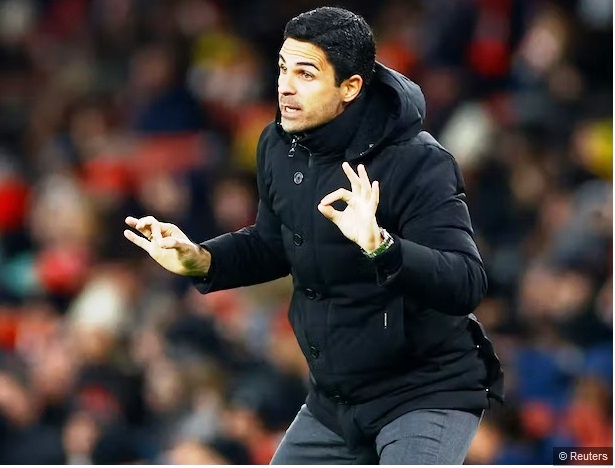 “There’s a real unity and connection with the fans and we want to build on it. We want to keep pushing and finish as high as possible, and we’re in great form at the moment.”

Nketiah’s effort against the Hammers made it 11 goals in 11 Emirates starts for the 23-year-old, whose side now have a seven-point lead over Newcastle United at the top of the table.