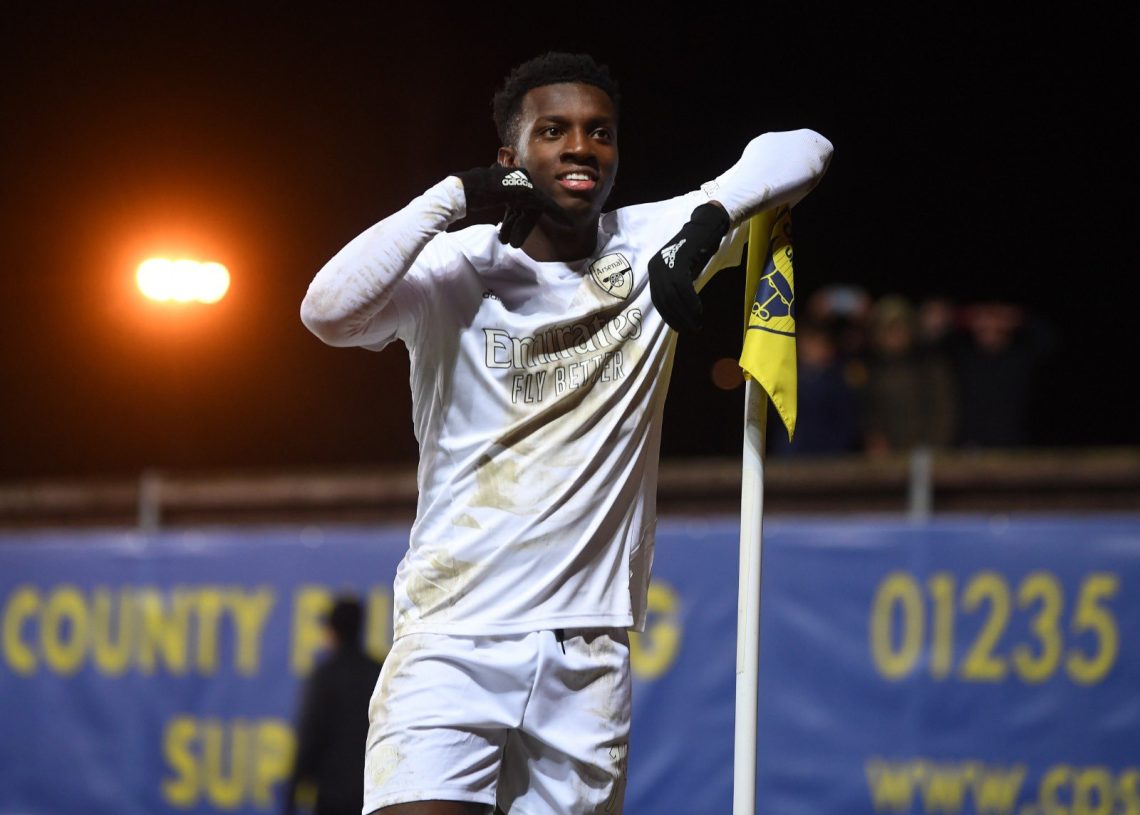 Eddie Nketiah struck twice in the second half to help Arsenal to a comfortable 3-0 win at Oxford United and set up an enticing FA Cup fourth-round clash at Manchester City.

The Gunners will travel to the Etihad on the final weekend of January thanks to a vastly-improved performance during the second 45 minutes at the Kassam Stadium.

Mikel Arteta’s side failed to record a single shot on target during a drab first half as Oxford frustrated the Premier League leaders, but Mohamed Elneny set them on their way 10 minutes into the second period with his first goal of the season.

Nketiah then confirmed Arsenal’s progress into the fourth round as he continued his impressive form in front of goal with two composed finishes that ended Oxford’s stubborn resistance.