in Off The Pitch, Press conference and interviews
0 0
0 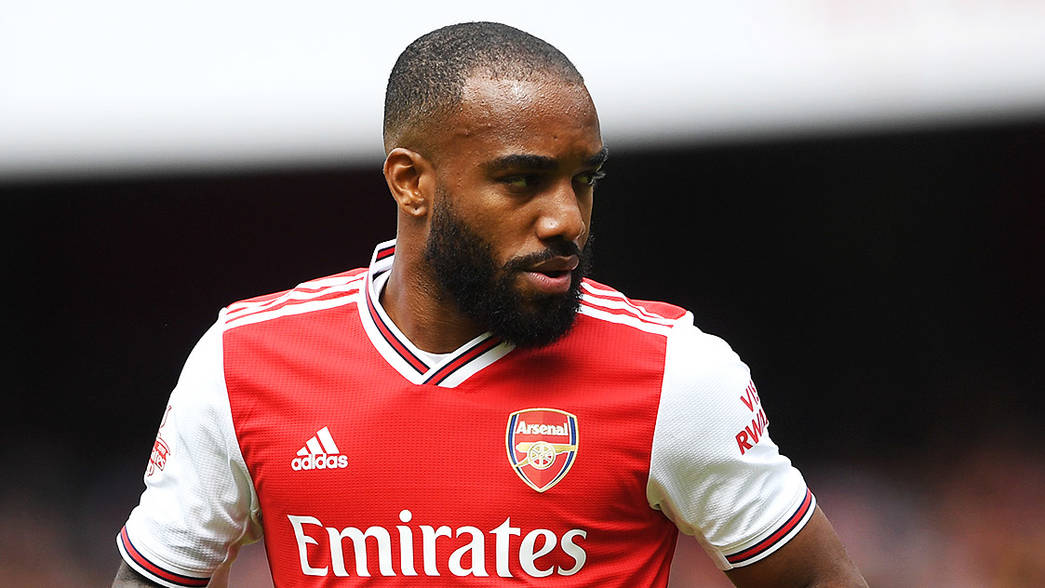 The Gunners will be without Pierre-Emerick Aubameyang for our next domestic fixtures – but Sokratis says there’s no cause for concern.

Our club captain received a straight red card following a VAR review at Selhurst Park, as we held on to secure a hard-earned point against Crystal Palace.

But Sokratis says Alex Lacazette has all the qualities to step up in Auba’s absence.

“He’s a machine, a goal machine,” the Greek defender said. “He’s a very good player. In some games, from the outside, you can’t see what he can do. Or maybe he is a little bit struggling. But we have see also how is the game and which guy he has behind him.

“I think he is a very good player, we are with him every time, he is with us and we will show alltogether in the future a lot of things.

“I think Laca is coming better and better. He’s very important, a massively important player for us. Altogether we have to improve, to step up and to show that the year is not finished and that we have to fight for this.” 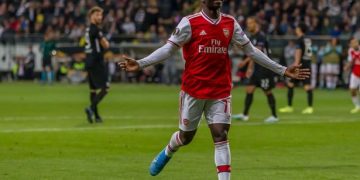 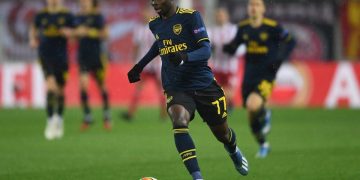 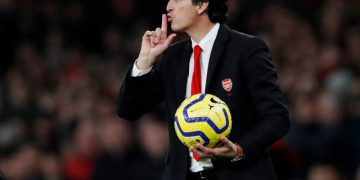 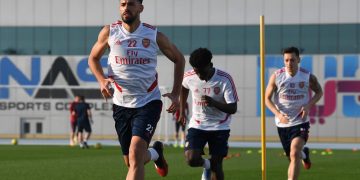 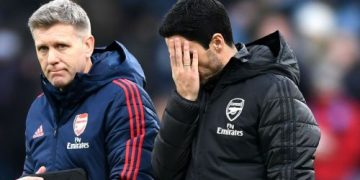 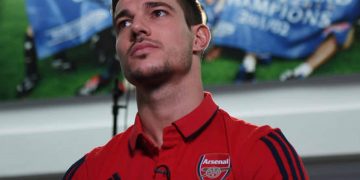