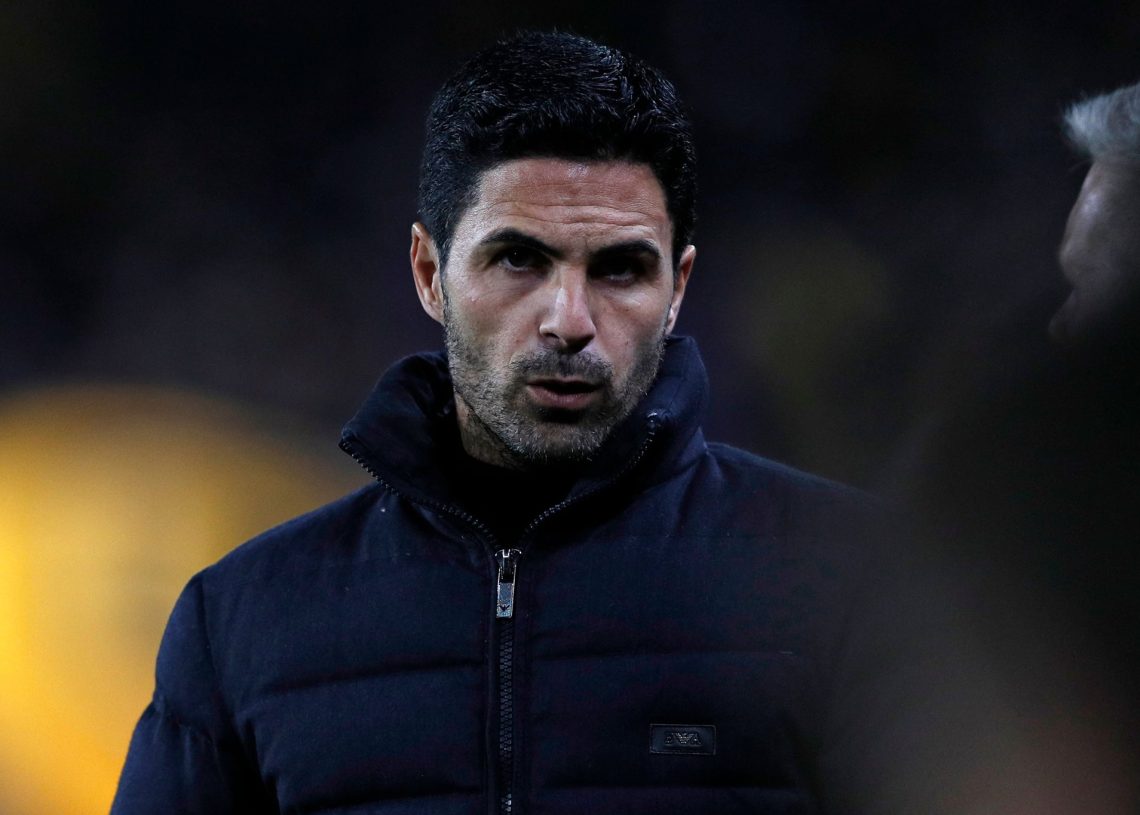 Mikel Arteta has signed a new three-year contract at Arsenal.

The Spaniard will continue his stay at the north-London club until 2025.

Arteta, first appointed in 2019, has led Arsenal into fourth with four games remaining as they bid to secure a Champions League place for the first time since 2017.

Arteta won his first piece of silverware in 2020 as Arsenal beat Chelsea 2-1 in the FA Cup final before clinching the FA Community Shield with victory on penalties over Liverpool.

“I’m excited, grateful and really, really happy today,” Mikel said after signing the extension, which runs until the end of season 2024/25.

“When I spoke to Josh he could see the club at the same point and he wanted to take the club the way I wanted to do it. So everything that he’s said, and that Stan has said when I’ve been together with both of them, they’ve always delivered.

“We want to take the club to the next level and to compete really with the top teams. In order to do that, we have to be playing in the Champions League. We have to be able to evolve the team, improve our players, improve all departments, generate even more connections with our fans, improve the atmosphere at the Emirates, be able to recruit top, top talent and the best people for this club to drive this project to that level.”