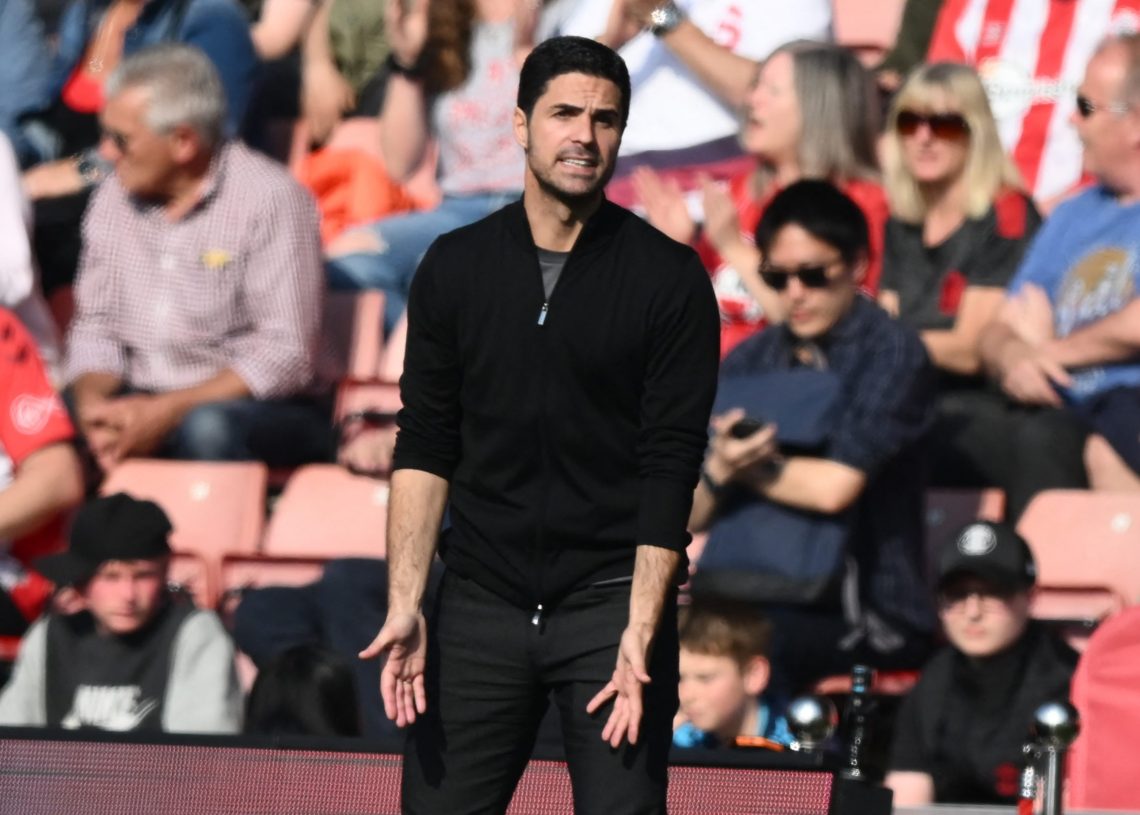 Mikel Arteta, the manager of Arsenal, has revealed that Fraser Forster was the main reason his team was unable to break down Southampton during their 1-0 Premier League loss.

The north Londoners were aiming to bounce back to winning ways after losses to Crystal Palace and Brighton in the previous two weeks.

However, it was Saints defender Jan Bednarek who opened the score on Saturday afternoon, finishing past Aaron Ramsdale following a corner just before half-time.

When asked what he thought of the game, the Spaniard responded, “Difficult to explain because this is football, not basketball.

“Because any other sport you win the game very comfortably and you’re talking about different things. Difficult to explain but at the end of the day it’s decided in the boxes.

“They scored one goal, we didn’t. For the amount of time that we spent around the box it shows that we have a situation, we didn’t put them in the goal.

“Because they have an exceptional goalkeeper today and because we didn’t have enough quality and enough capacity to break them down when we had the numbers and the situations open to do so.” The result leaves Arsenal sixth in the current league standings, three points behind Tottenham Hotspur and below Manchester United on goal difference – although the Gunners have a game in hand on both of their rivals.