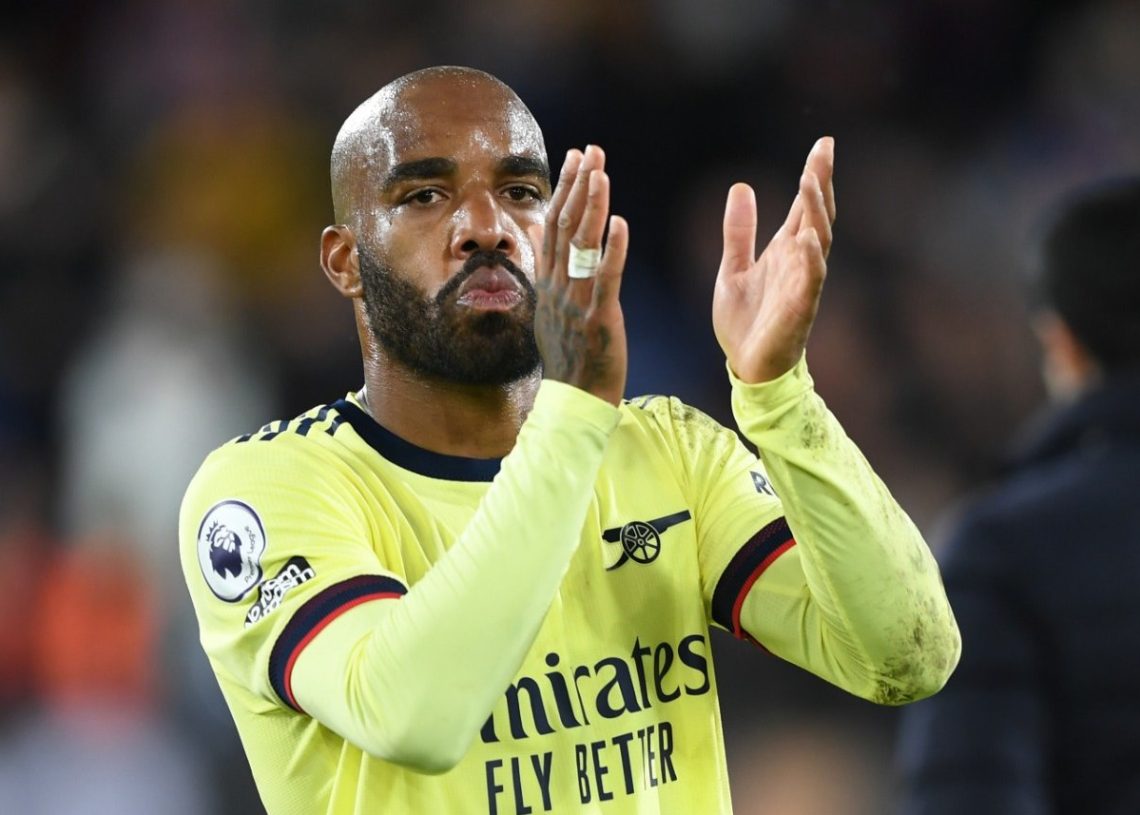 Arsenal’s top-four hopes took a significant dent in a 3-0 defeat by Crystal Palace that leaves Tottenham in fourth place after the Premier League weekend.

The Gunners do have a game in hand on their north London rivals but this was an out-of-character performance from Mikel Arteta’s side, as first-half goals from Jean-Philippe Mateta and Jordan Ayew and a second-half Wilfried Zaha penalty handed fantastic Palace just their second win over Arsenal at Selhurst Park since 1980.

Buoyed by three of their players – Conor Gallagher, Tyrick Mitchell and Marc Guehi – winning caps for England over the international break, Palace were aggressive from the first whistle. That desire to win the second balls forced the opening goal when Mateta headed home from close range after Joachim Andersen forced the ball across goal without knowing too much about it.

Palace double their lead before the break. Ayew galloped onto a crisp pass from Andersen that split Gabriel and Nuno Tavares and slotted home for just his second goal in his last 55 Premier League appearances.

Any hope of a comeback was dashed when Odegaard fouled Zaha in the penalty area. The winger dusted himself down and fired home to seal the points.