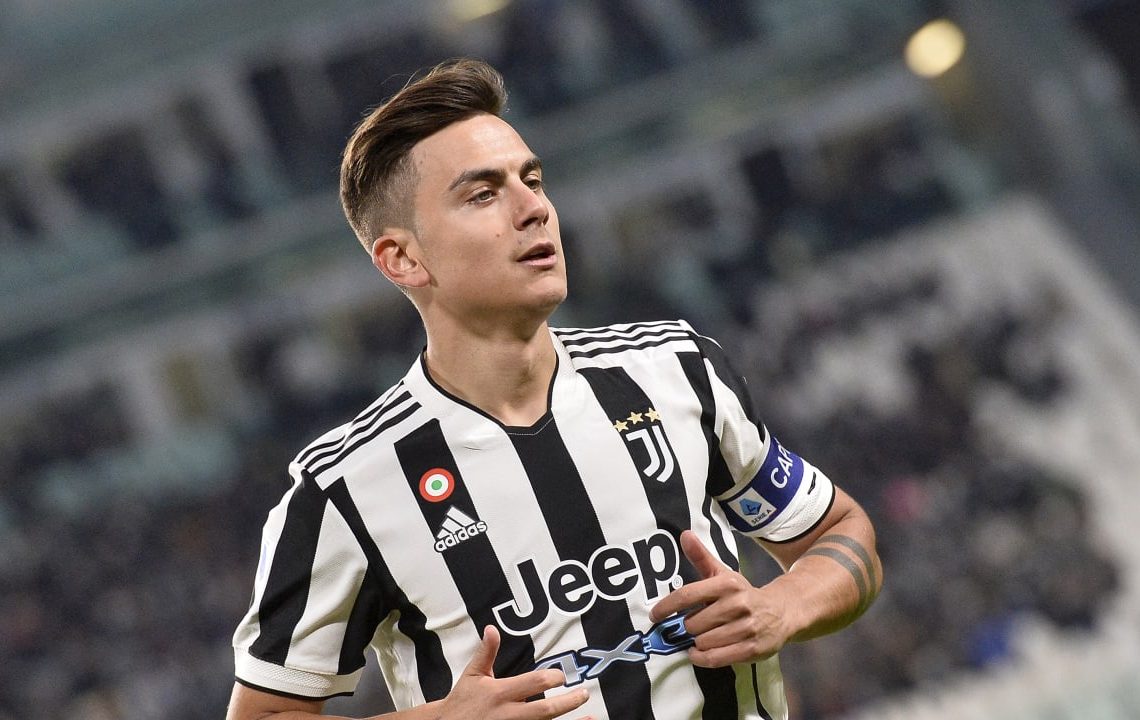 Arsenal took advantage of one of their games in hand over the weekend with a narrow win over Aston Villa.

Bukayo Saka was on target for the Gunners as they extended their lead over the fifth place to three points, and they still have a game in hand over Tottenham and Manchester United to play.

Before then, however, comes the international break, when Mikel Arteta will have the chance to reflect and plan for the rest of the season.

The break will also give Arteta and the Arsenal chiefs a chance to start planning for next season, and with that in mind, we have rounded up all the latest transfer rumours.

Arsenal are being linked with a move for PSV star Cody Gakpo ahead of this summer.

Gakpo has caught the eye of a number of clubs around Europe having scored 16 and assisted 15 so far this season.

According to The Athletic, the Gunners are interested in pulling off a £35million move, but they are joined by Barcelona, Bayern Munich and Liverpool.

Arsenal could yet get their opportunity with Juventus star Paulo Dybala.

Dybala is out of contract this summer, and the Gunners have been tipped to make a move. In the meantime, Juventus boss Massimiliano Allegri has been asked about the situation and concerning fans of Turin’s side, there is no real update.

“Paulo arrived as a kid from Palermo, he has become a great player. There’s no problem,” he said, as cited by Football Italia.

“I don’t know if he will be a Juventus player or not, that is a matter for the club. We often talk with the club, it’s not just Paulo whose contract is running down, but also Bernardeschi, De Sciglio, Perin and Cuadrado.

The Gunners are said to have begun early talks with the representatives of Bukayo Saka.

Saka is under contract at the Emirates Stadium until 2024, but Arsenal wants to tie the winger down to a long-term deal, to keep away potential transfer interest, and indeed to reward him for his impressive performances.

Saka has been key again this season, scoring 10 and assisting five in 33 appearances across all competitions.

The Athletic report that Arsenal are aware they need to improve the winger’s terms and have begun early conversations over a new contract.