Thomas Partey rates himself 4 out of 10 at Arsenal 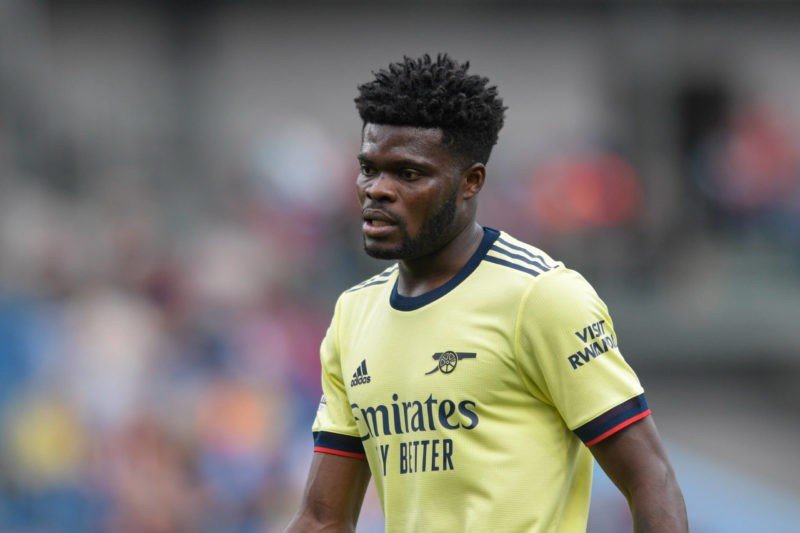 Black Stars midfielder, Thomas Partey has given himself a 4/10 rating at Arsenal when quizzed about his time at the North London-based club.

The 28-year-old joined the Gunners on the final day of the transfer window after his £45 million ($58m) release clause was triggered to take him away from La Liga champions, Atlético Madrid ahead of the 2020/2021 season.

His first year with the Gunners was plagued with injuries, limiting him to just 24 appearances, scoring no goal and providing two assists.

“I will give myself a 4/10. I think this is when you realize you have to get better and do things that will make you feel good. At the end, if you have confidence, you will be able to do whatever you set for yourself and then be happy with yourself,” he told Football Daily.