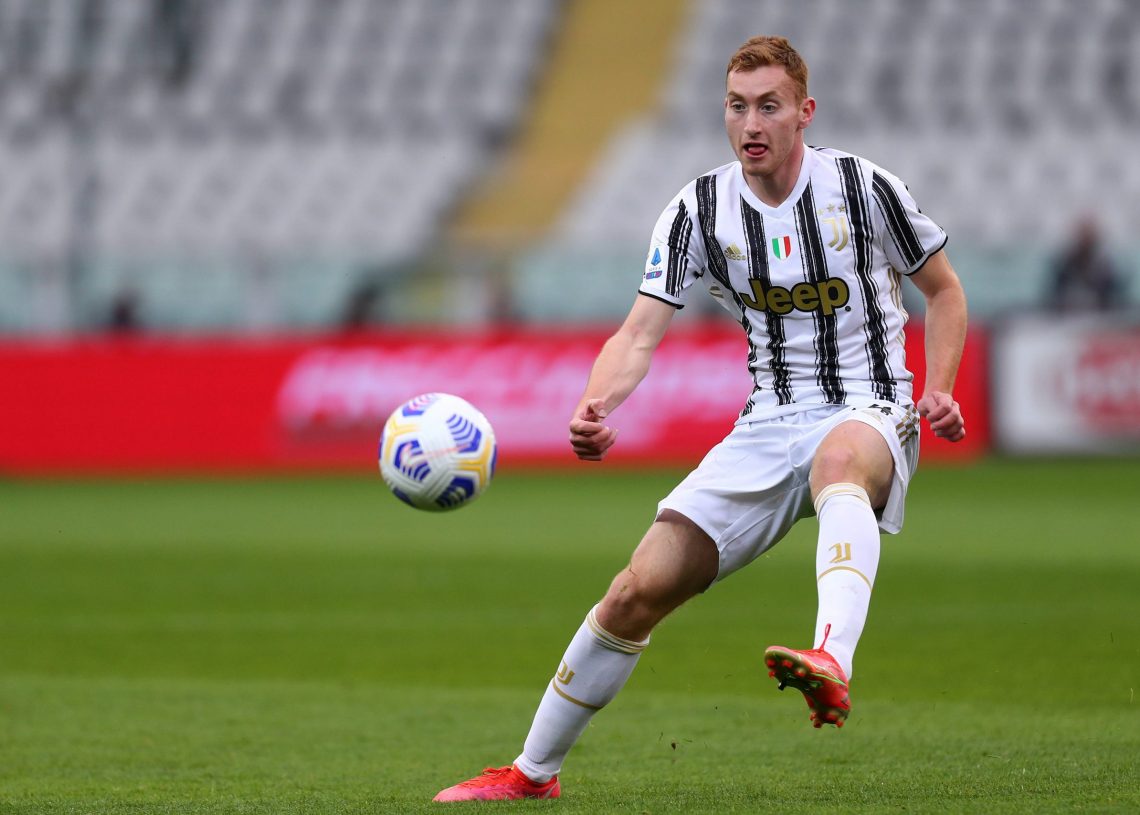 Arsenal are to join Tottenham in the race to sign Juventus and Sweden star Dejan Kulusevski as Mikel Arteta’s side soar in the league.

New Tottenham managing director Fabio Paratici managed to secure Kulusevski’s signature when he was at Juventus, and Antonio Conte’s Inter Milan side would have faced Kulusevski last season.

The new Tottenham duo are reportedly big fans of the Swede, but now face competition for him from arch rivals Arsenal.

Since Arsenal lost 5-0 away to Manchester City in late August, the Gunners are unbeaten in the league and absolutely flying, having beat Tottenham 3-1 in the process.

And with the January transfer window looming, Arteta could look to Kulusevski to elevate his team and become serious contenders for a top four spot