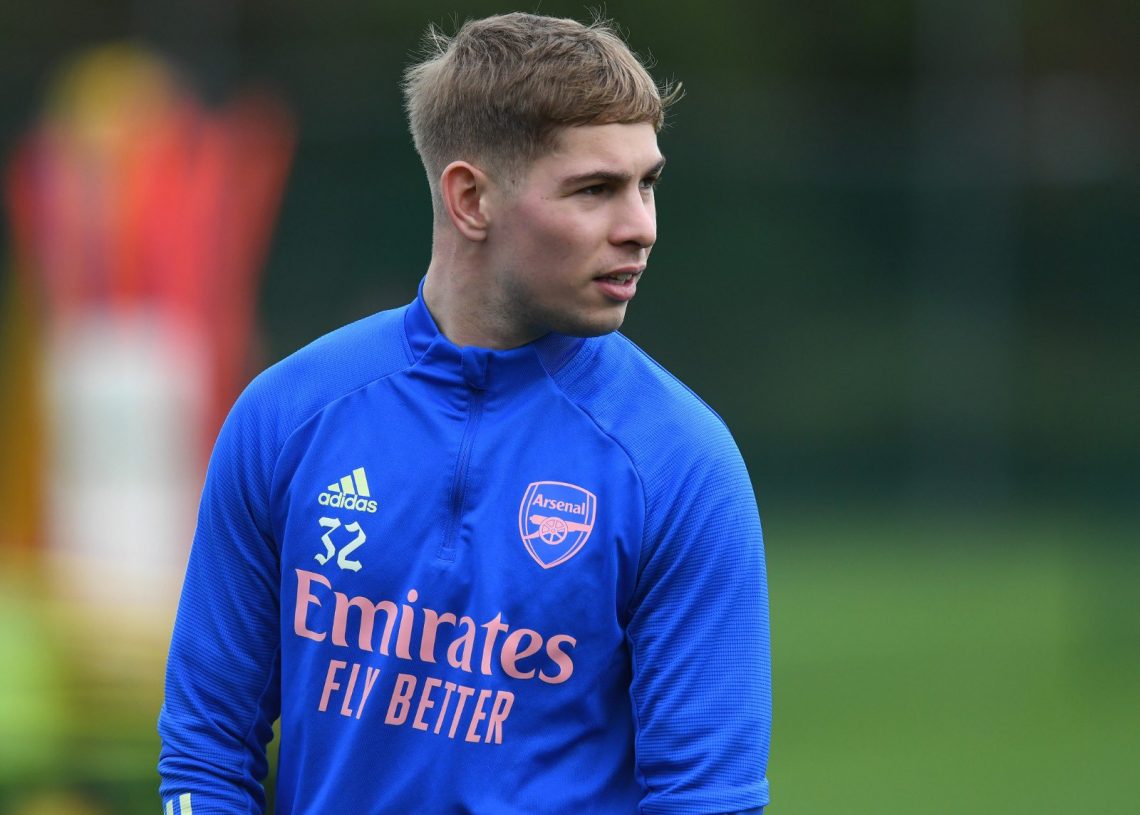 England manager Gareth Southgate has revealed why a host of in-form talent, Emile Smith Rowe, has been left out of his latest squad.

His group for the final two 2022 World Cup qualifiers has been announced, with the likes of Manchester United duo Jesse Lingard and Jadon Sancho dropped.

The England gaffer has a plethora of talents at his disposal and the decision to leave out Arsenal’s Smith Rowe ruffled a few feathers.

Asked why he decided to leave out Smith Rowe in particular, Southgate told reporters: ‘Emile, Conor Gallagher and Marc Guehi, in particular, are all playing very well with their clubs, but we’ve got depth.

‘To put those in we’ve got to leave some of these on the sheet out and I think it’s not a bad thing that we’re starting to get a very strong Under-21 team because you want that depth.’

The England head coach added: “We fast track lots of young players very quickly and the majority of them are still in this squad now and a lot of them played a big part in the Euros.

“But also we’ve had some that have come up and then when you put them back with the Under-21s that’s a lot more complicated so we want to get the timing of that right.

“I think the boys I’ve just mentioned there are on a really good path, we like them, we’ll get a good chance to see them with the Under-21s as well as with their club, but at the moment we think it’s a little bit early for some of those guys in.

“We can put them in and they would be absolutely fine by the way. But we think the players we’ve picked are just a little bit ahead at the moment.”

“It’s always difficult because we’ve got so much competition for places and we had quite a few players missing last time which means you bring others in so then you’ve got more decisions to make,’ he went on.

“Also, some young players are playing well that haven’t quite made the squad so we’ve kept a reasonable amount of consistency really with the group that were with us in the summer, they did so well.

“We’re only five international games on from that and there are players pushing that group really strongly.’