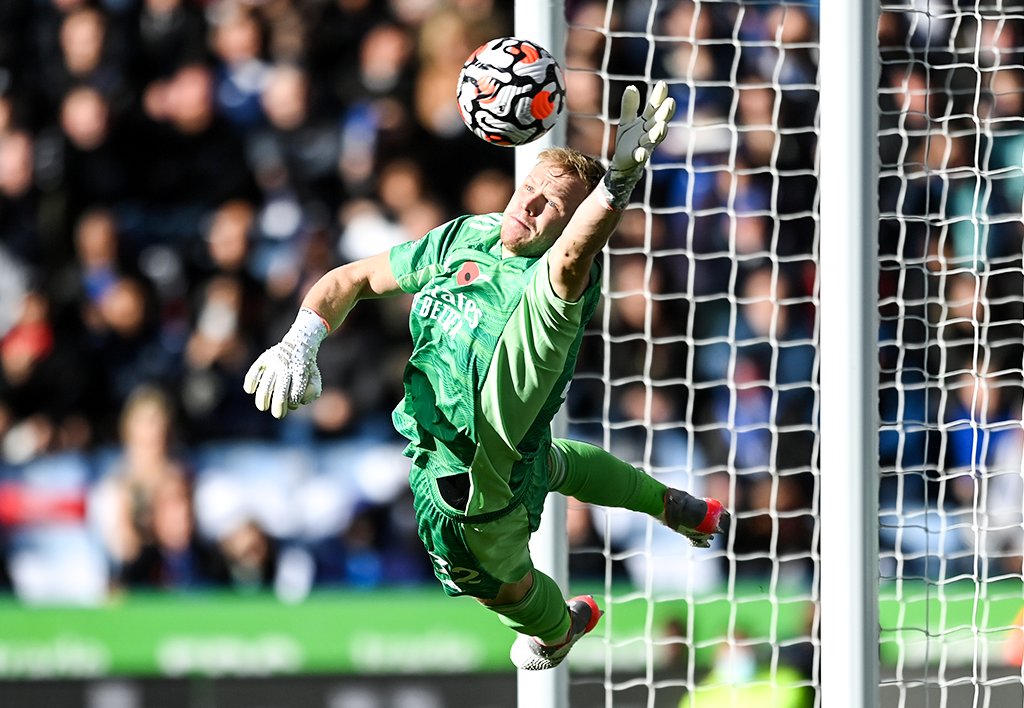 Aaron Ramsdale has been nominated for the Premier League’s October Player of the Month award following his heroic display in the last four games.

The England international goalkeeper kept two clean sheets in four matches, including in his Man of the Match performance against Leicester City.