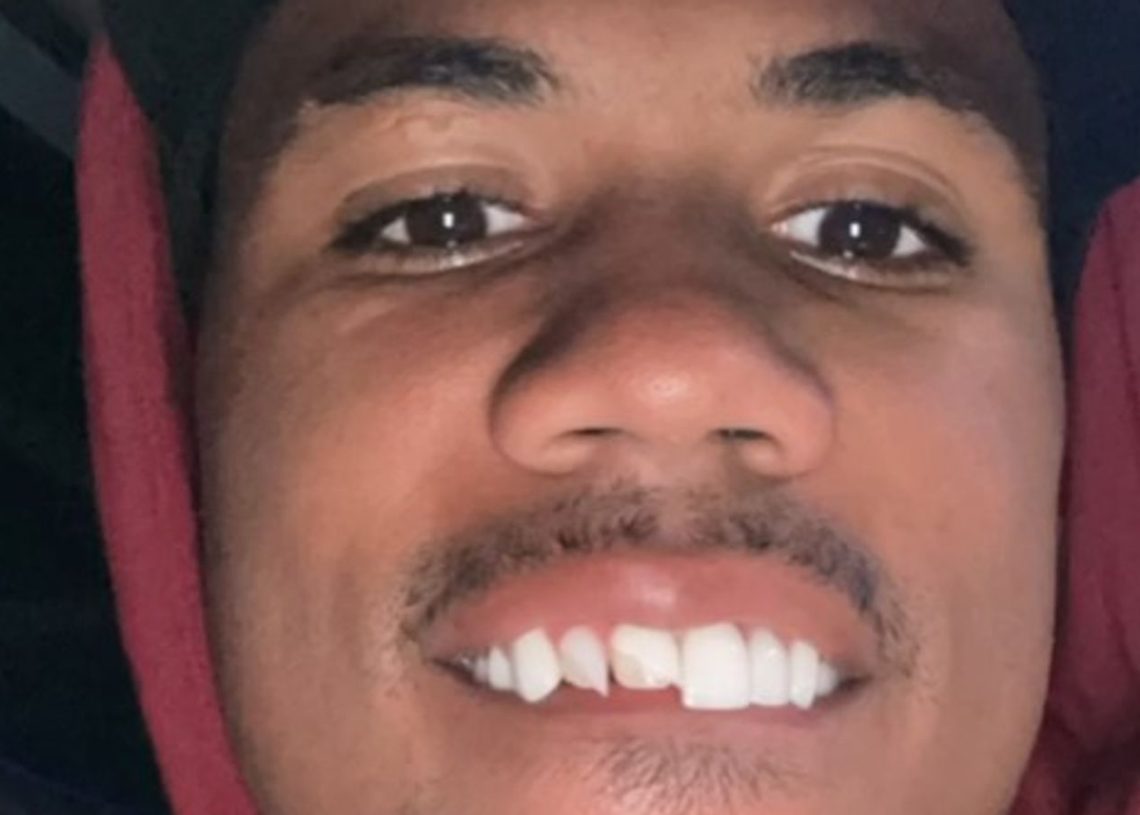 Arsenal’s Gabriel has been forced to have his teeth fixed after losing two in the draw at Brighton on Saturday.

The Brazil defender says he lost them when he collided with Brighton keeper Robert Sanchez at the Amex Stadium during their 0-0 draw, which was live on Sky Sports Premier League.

The player and his Arsenal coaches are said to have scoured the pitch for them after the game, and he subsequently posted a picture of his broken smile on social media.

That smile was fixed by a private dentist on Sunday and the 23-year-old Gabriel posted the results on Instagram.

Gabriel played 90 minutes as Arsenal were held goalless by the Seagulls, which keeps them in the bottom half of the table going into the October international break, and below rivals Tottenham following their win over Aston Villa on Super Sunday.

Arsenal host Crystal Palace at the Emirates on the next Monday Night Football following the internationals, as they look to surge up the table under Mikel Arteta.

Gabriel has been one of the Gunners most consistent players since he signed from Lille in the summer of 2020.