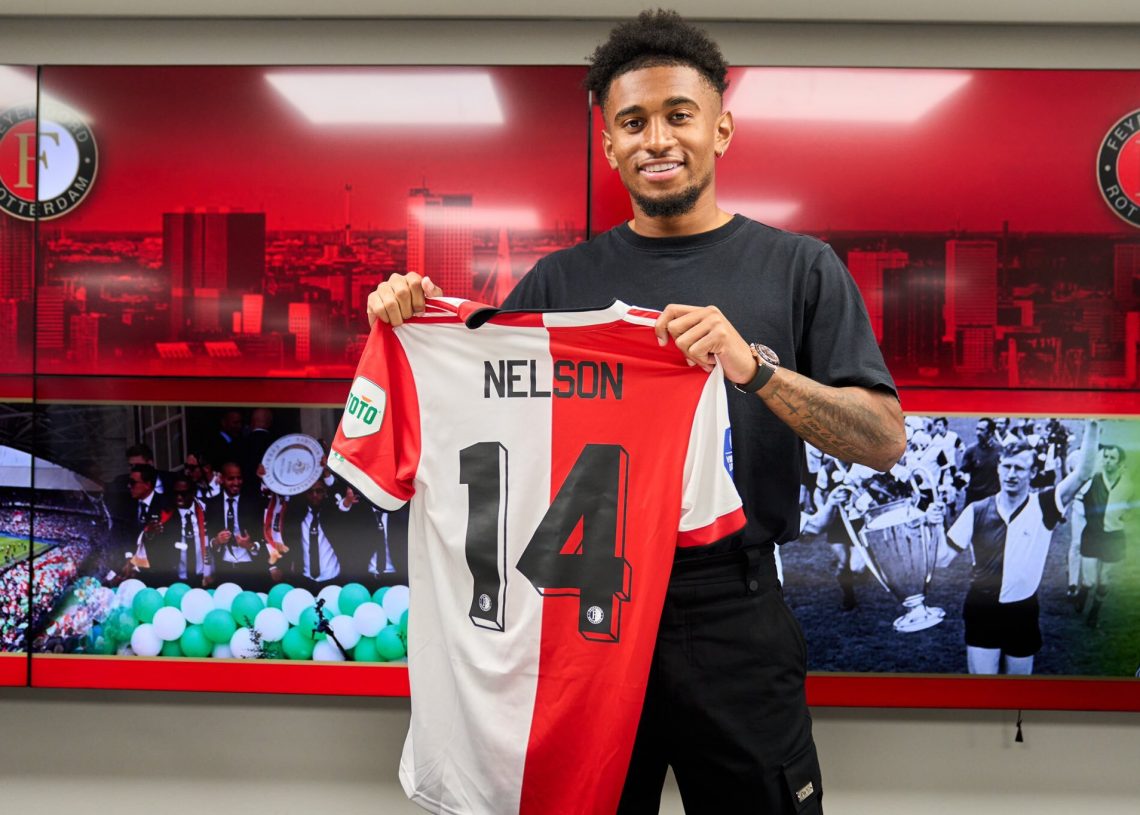 Reiss Nelson has completed a move to Dutch side, Feynoord on a season-long loan deal.

The 21-year-old attacking midfielder has made 48 first-team appearances since making his debut at just 17 as a sub at Wembley in the 2017 FA Community Shield victory over Chelsea.

Reiss joined Arsenal’s academy aged just nine and signed as a scholar in 2016.

His rapid progress continued into the 2017/18 season when he named as the Premier League 2 Player of the Season after starring in our under-23s’ title-winning campaign.

England youth international Reiss spent the 2018/19 on loan in Germany with Hoffenheim, before making an impact in our first team the following season.

During the campaign he scored his first senior goal against Nottingham Forest in the League Cup in September 2019 and also notably scored the only goal of the game in the FA Cup third-round victory over Leeds United in January 2020 to get our triumphant FA Cup campaign up and running. Reiss also ended the season by scoring in our Premier League home 2-1 win over Liverpool in July 2020.