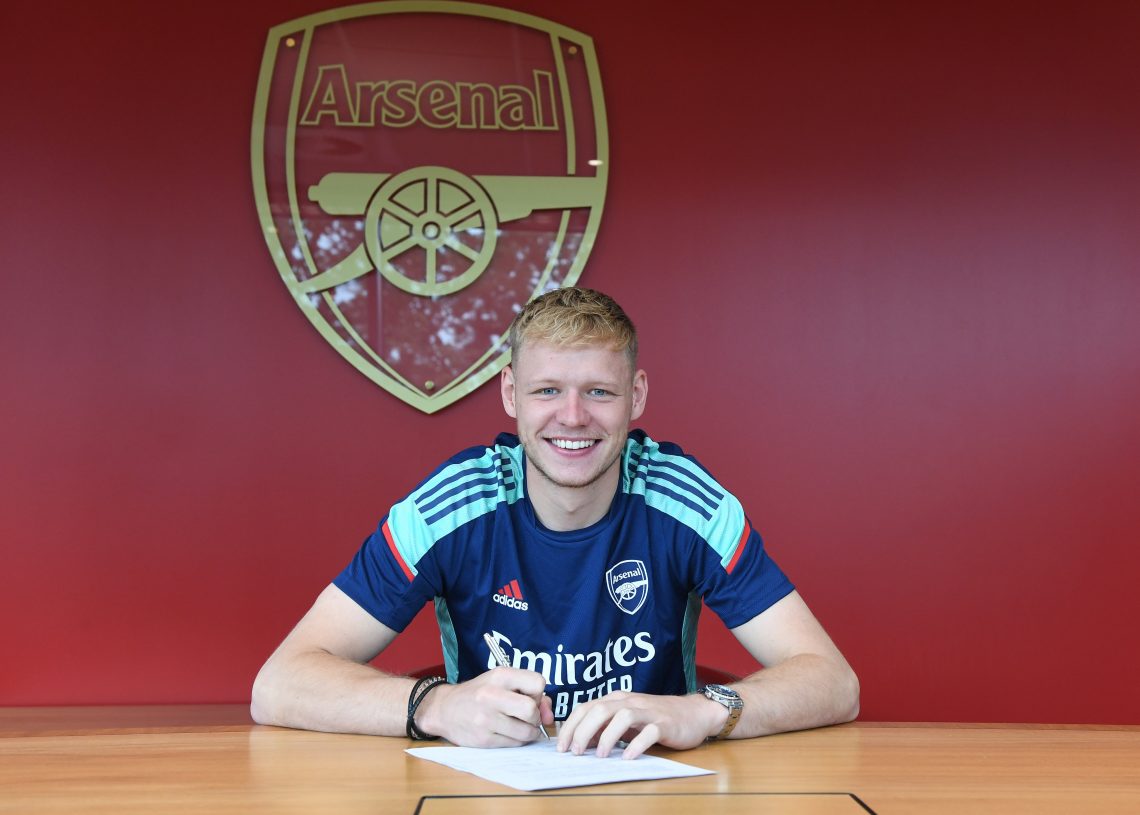 Arsenal have signed goalkeeper Aaron Ramsdale from Sheffield United in a deal that could rise up to £30 million, including add-ons (£24m + £6m).

The 23-year-old, who was part of England’s squad for the European Championships, moves to the Emirates having played all but one of the Blades’ Premier League matches in the last two seasons. He will wear the number 32 shirt.

It is expected that Ramsdale, who has also played for Chesterfield, AFC Wimbledon, and in the top flight for Bournemouth, will start as a backup to Bernd Leno but is expected to challenge the German for a regular starting berth as the season progresses.

Eager to recruit someone of homegrown status, Arsenal have pursued the Stoke-born stopper for most of the summer.

A deal looked to be dead-and-buried this time last week, but with the player’s head turned and Sheffield United, who were relegated to the Championship last season, eager for funds, it was resurrected and completed in double-quick time when all parties returned to negotiations