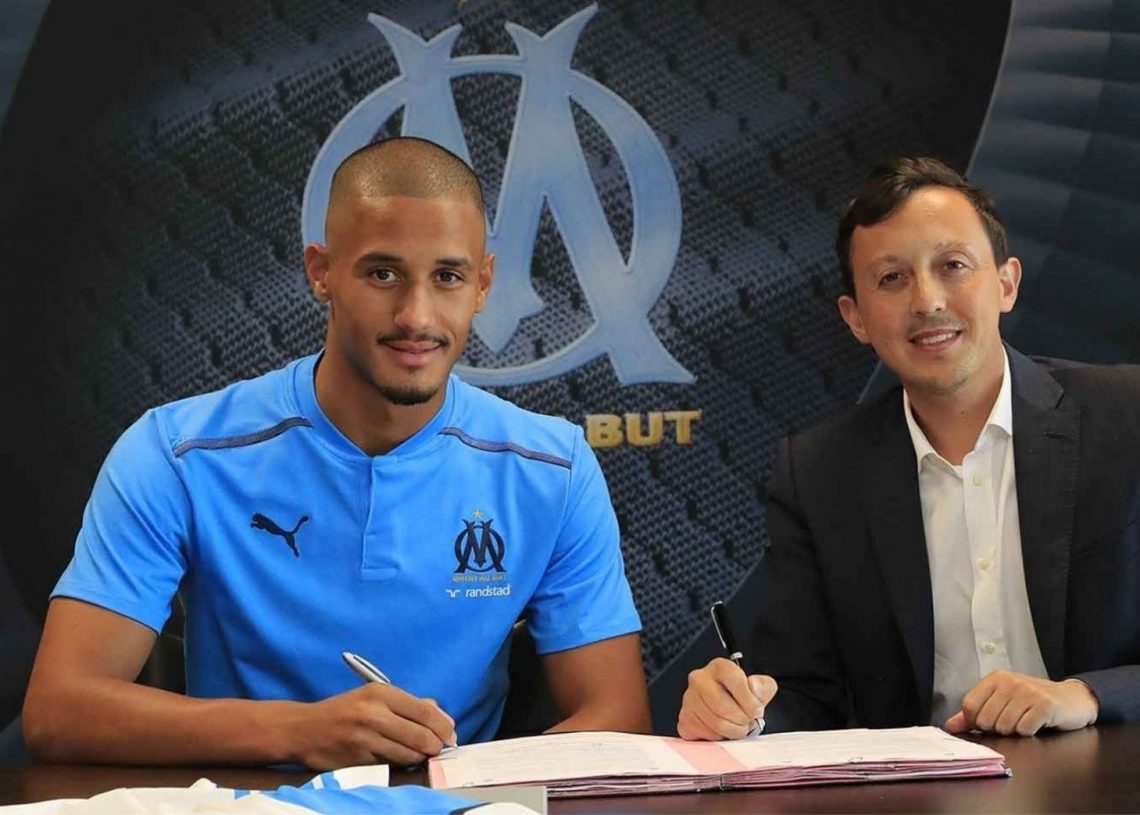 William Saliba says he opted to move to Olympique Marseille despite Arsenal’s request to join an English side on loan.

The French centre-back spent the second half of last season on loan with Nice and was keen to return to his homeland again this season to continue his development.

However, the hierarchy of Arsenal wanted him to rather stay in England.

Instead, Saliba opted for France after speaking with the Marseille president Pablo Longoria.

Saliba told La Provence after being officially unveiled at Marseille: “I had a chat with Pablo [Longoria], with the manager.

“I knew that’s where I was going to play this season, with a stadium on fire and fans who expect a lot. For a young 20-year-old player, it can only do me good.

“I’m the one who chose Marseille. Arsenal preferred that I go to England, but I knew that here was the right choice. I pushed and pushed for it.

“Marseille is one of the best clubs in France, with a lot of fervour in the city and the country. You need to sweat for the shirt when you’re here.”

The 20-year-old defender joined the Gunners from St Étienne in 2019 for a reported £27million but has yet to make his first-team debut.