Arsenal set to announce signing of Ben White from Brighton 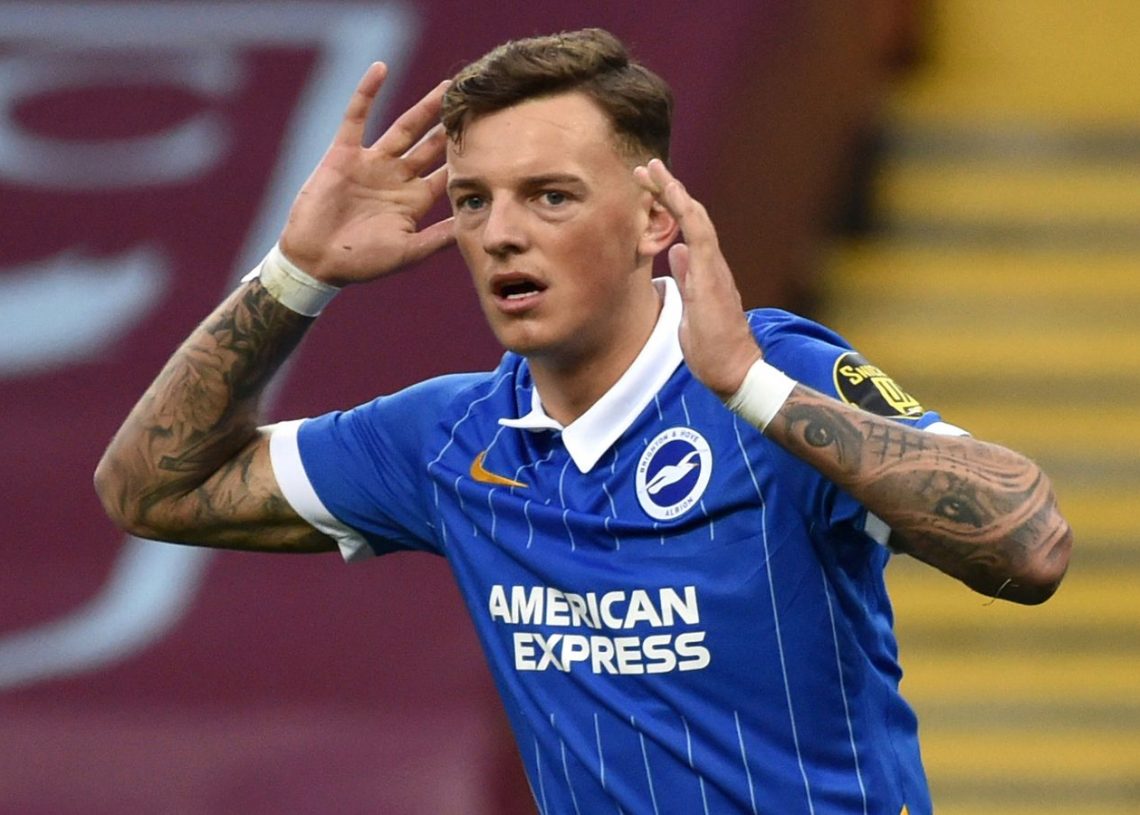 Arsenal will in the coming days announce the signing of English centre-back Ben White.

The England defender joins the Gunners from Brighton and Hove Albion for £50m.

There’s still nothing agreed for Bellerin – both Inter and Arsenal sources denying.

The 23-year-old will complete his second medical after seeing through his first on Wednesday after returning from the Euros with the England national team.

The 23-year-old joined the Seagulls in 2014 from Southampton and has gone on to make 41 appearances for the club in all competitions.

Ben White featured in all but two of Graham Potter’s side’s games in the Premier League last season as the south coast club avoided relegation with a 16th-placed finish.

The Gunners meanwhile are considering a third bid worth in the region of £25m to sign Sheffield United goalkeeper Aaron Ramsdale and are also keeping tabs on Leicester City’s James Madison.