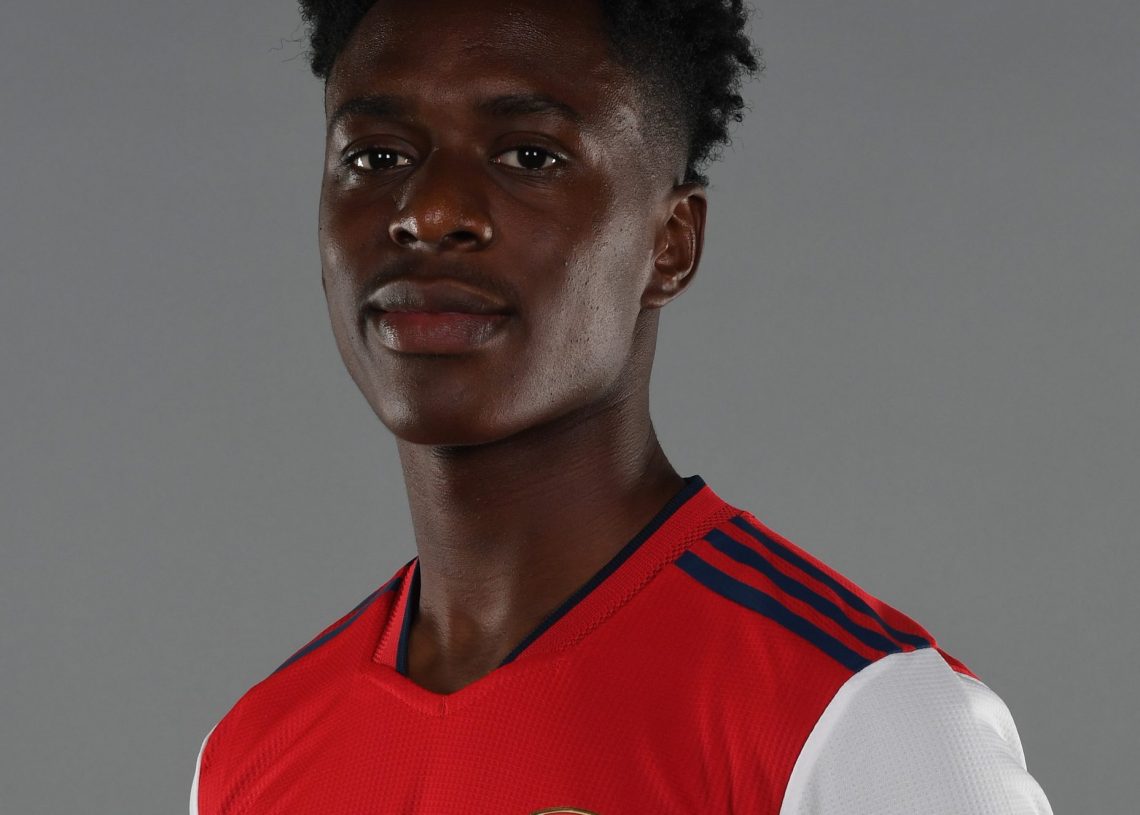 Lokonga, 21, joins the Gunners from Anderlecht where he made 78 appearances under former Manchester City defender, Vincent Kompany in the Belgian top flight.

“It’s a big move because I have been playing for Anderlecht for 10 years, so it’s going to be my first big move to another country,” Lokonga told Arsenal’s website.

“It’s a big step, but I feel confident because we have to be. In the football world, you have to feel confident about yourself, but I’m looking to play in this league and I can’t wait to start.”

When asked if he prefers to play as a box-to-box midfielder or in a more attacking role, Lokonga added: “I can play both.

“I can play as a six, and I can play like a box to box, but people say that I’m better in the six position.”

The club confirmed Lokonga will join up with his new teammates in the coming days after completing a mandatory isolation period for international travellers.

Arsenal boss Mikel Arteta says he is excited by the midfielder’s potential to grow and become an integral part of his team.

“Albert is a very intelligent player who has shown great maturity in his performances during his development,” said Arteta.

“He has been coached well by Vincent Kompany and his team at Anderlecht. I know Vincent very well, and he talks so highly about Albert and the positive impact he had on Anderlecht in recent seasons.

“We’re confident Albert’s ready for the next stage in his development, and we’re looking forward to welcoming a new member to our squad with his quality and presence.”

Technical director Edu added: “We are delighted Albert has signed with us, as there was a lot of interest in him, and he was a big target for us.

“Albert is a player we’ve been tracking for some time, and he will bring us strength in depth in the centre of midfield. We look forward to his continued development with us.”

Lokonga becomes Arsenal’s second signing of the summer transfer window after Portuguese defender Nuno Tavares, who joined the Gunners from Benfica in a deal worth around £8m.

Arsenal has also agreed on a deal to sign Brighton centre-back Ben White for £50m, with the 23-year-old England international expected to take a medical when he returns from holiday on July 26.