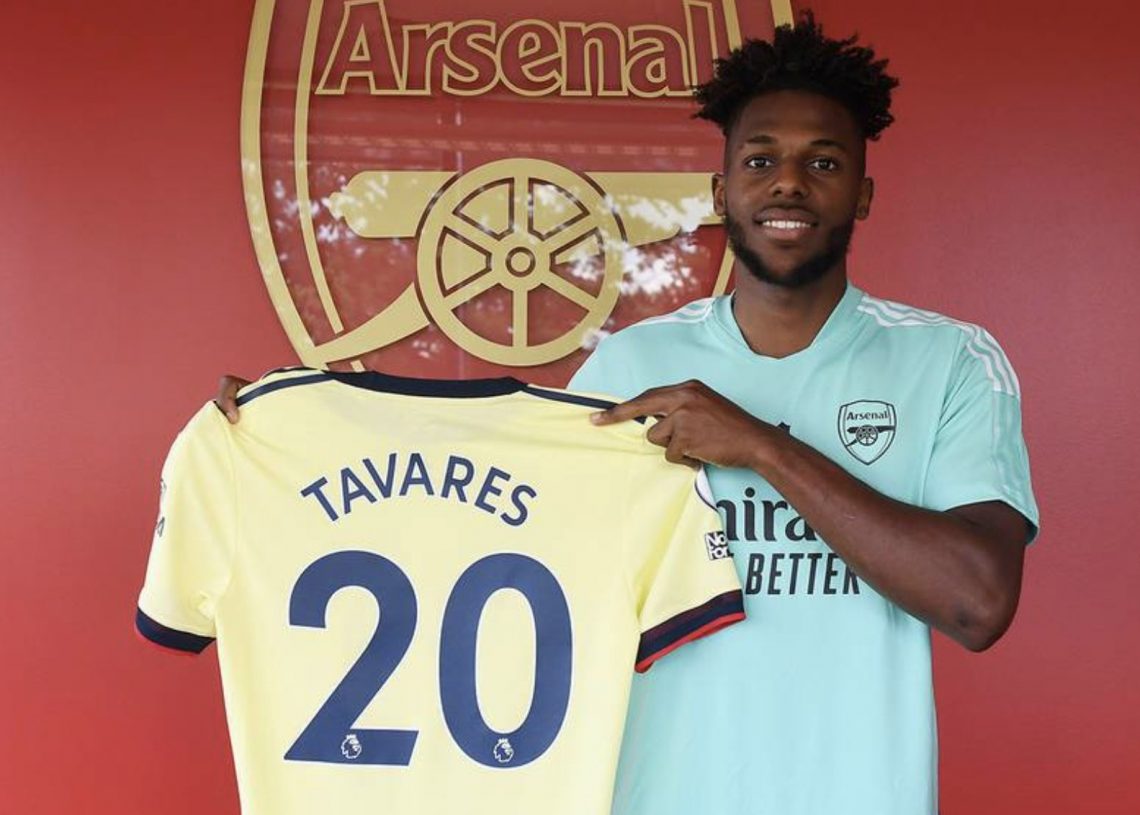 Arsenal have officially signed Nuno Tavares from Benfica in a deal believed to be worth around €8m.

The 21-year-old left-back arrives as back-up for Kieran Tierney, who signed a new long-term contract with the club two weeks ago.

Speaking about the deal manager Mikel Arteta said: “We welcome Nuno to the club. He is a young player with great promise who has developed very well with Benfica in recent seasons and has also shown his quality by being part of Portugal Under-21s.

“Nuno’s arrival will give the squad extra strength and options in defence, particularly with this energy on the left side of the pitch. We look forward to Nuno’s arrival soon, his integration into the Arsenal family and playing in front of our fantastic supporters.”

Tavares, who will wear the number 20, has comes through the ranks at Benfica, progressing from youth level to first team where he made a total of 41 appearances since making his debut in 2019.