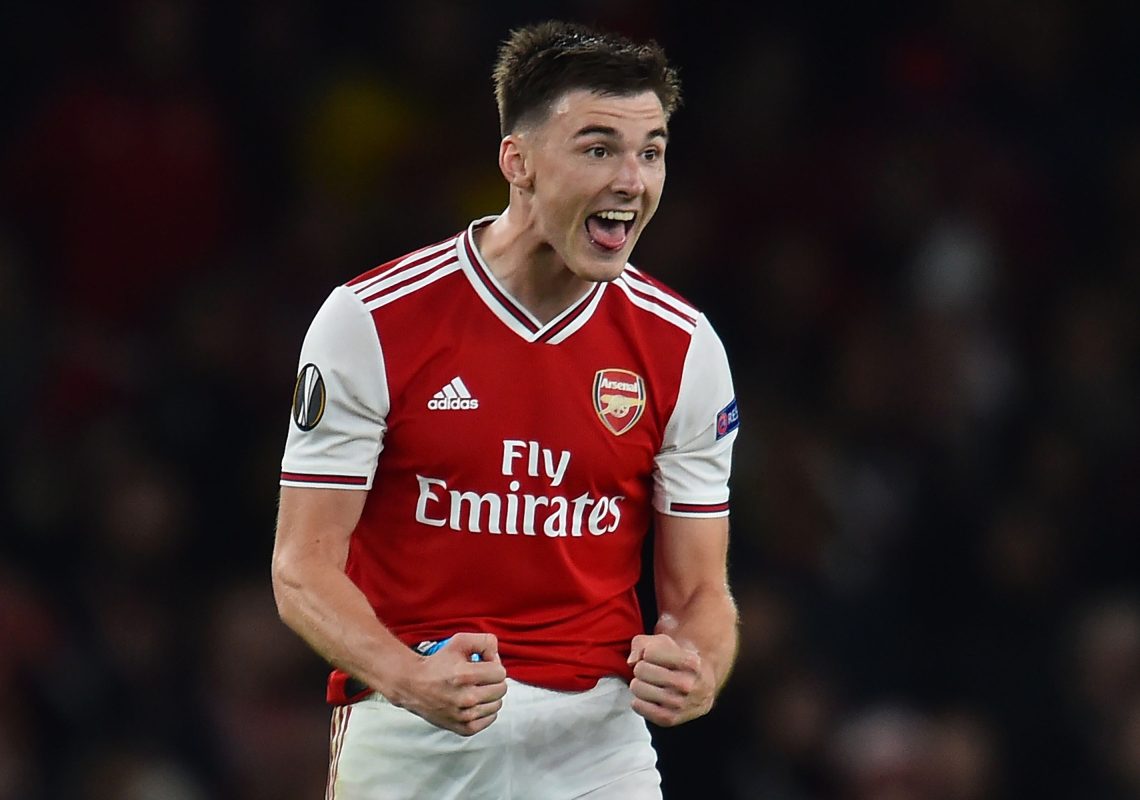 Arsenal defender Kieran Tierney has signed a new deal to commit him to the club long-term.

The 24-year-old Scotland international has made 62 appearances for Arsenal since a £25m move from Celtic in 2019.

The deal is reported to be five years.

“Anyone who has seen him play will recognise very quickly that he is a player of huge ability, but I can tell you that he is also a player with a fantastic attitude and mentality,” Arsenal technical director Edu said.

The work ethic of the full-back was also praised by Arsenal manager Mikel Arteta, who called him “a pleasure to work with”.

“His quality, energy, commitment and professionalism, not only on match days, but every day in training are always at such a high level. “