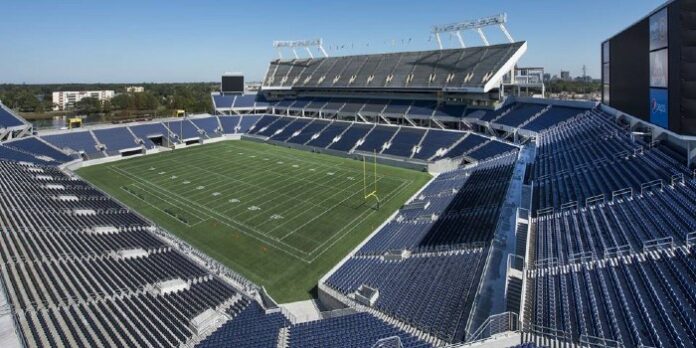 Arsenal has confirmed that the first-team squad will head to the United States at the end of July to take part in the Florida Cup.

🇺🇸 Florida, we’ll be touching down in July for the @Florida_Cup 🏆

The Gunners will face newly-crowned Serie A champions Inter Milan on Sunday, 25 July and will then face either Everton or Colombian side Millonarios on Wednesday, 28 July.

Both games are scheduled to take place at the superbly named Camping World Stadium in Orlando.

Arsenal is also slated to face Rangers and Hibernian on 13 and 17 July respectively as part of preparations for the 2021/2022 season.