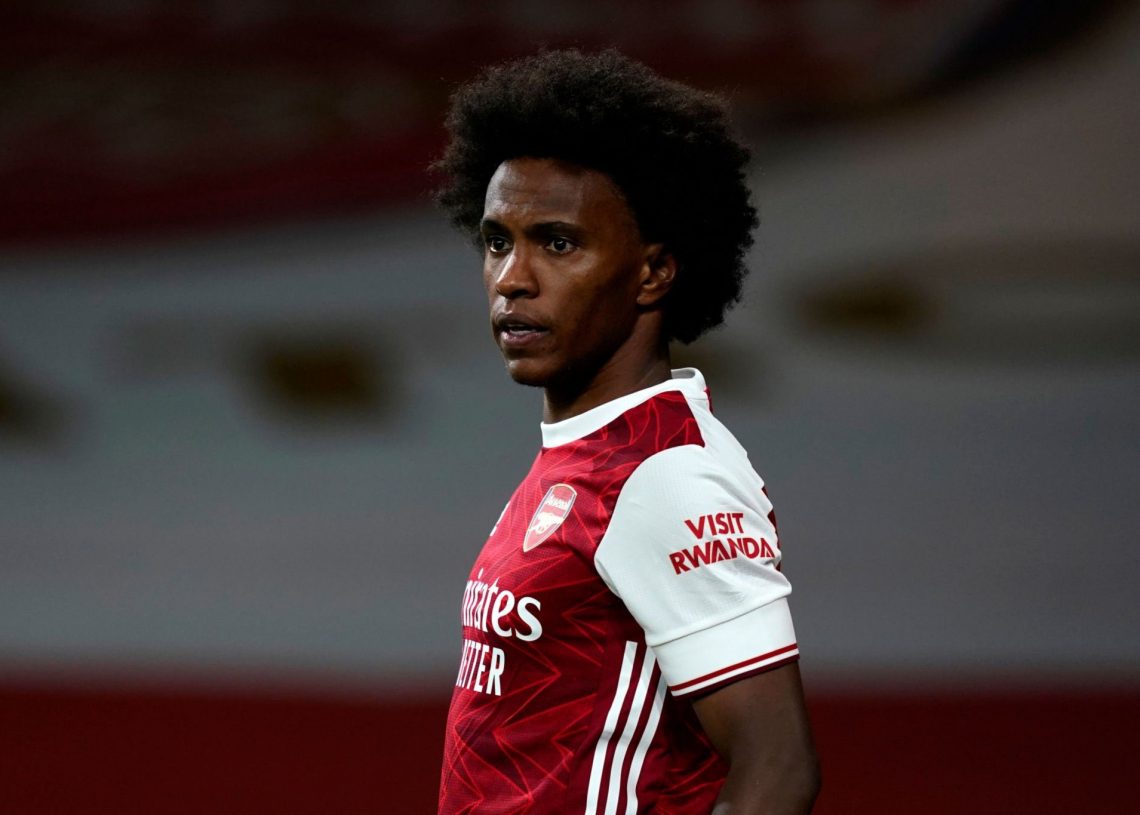 Willian is ready to leave Arsenal this summer.

That is according to Italian journalist Fabrizio Romano, who has declared he will NOT be joining another English side.

Willian is expected to leave Arsenal this summer. There’s interest in him from European clubs & the MLS. [@FabrizioRomano] #afc pic.twitter.com/yj65ZYZ5G8

It has been claimed that Willian was keen on a return to Chelsea, but Romano has ruled out that transfer.

“There is nothing going on with other English clubs, but he’s leaving the club, so 100 per cent, Willian is going to leave.”

A number of clubs in Europe, as well as David Beckham’s MLS side Inter Miami, are working hard to sign the Brazilian, butSky Sports Newshas learned that a return to Stamford Bridge would be his number one choice.

Willian is contracted at Arsenal until the summer of 2023, butSky Sports News’Dharmesh Sheth reported this week that he would likely be allowed to leave early as Arsenal look to free up funds for their transfer targets.