Roma in talks to sign Granit Xhaka from Arsenal 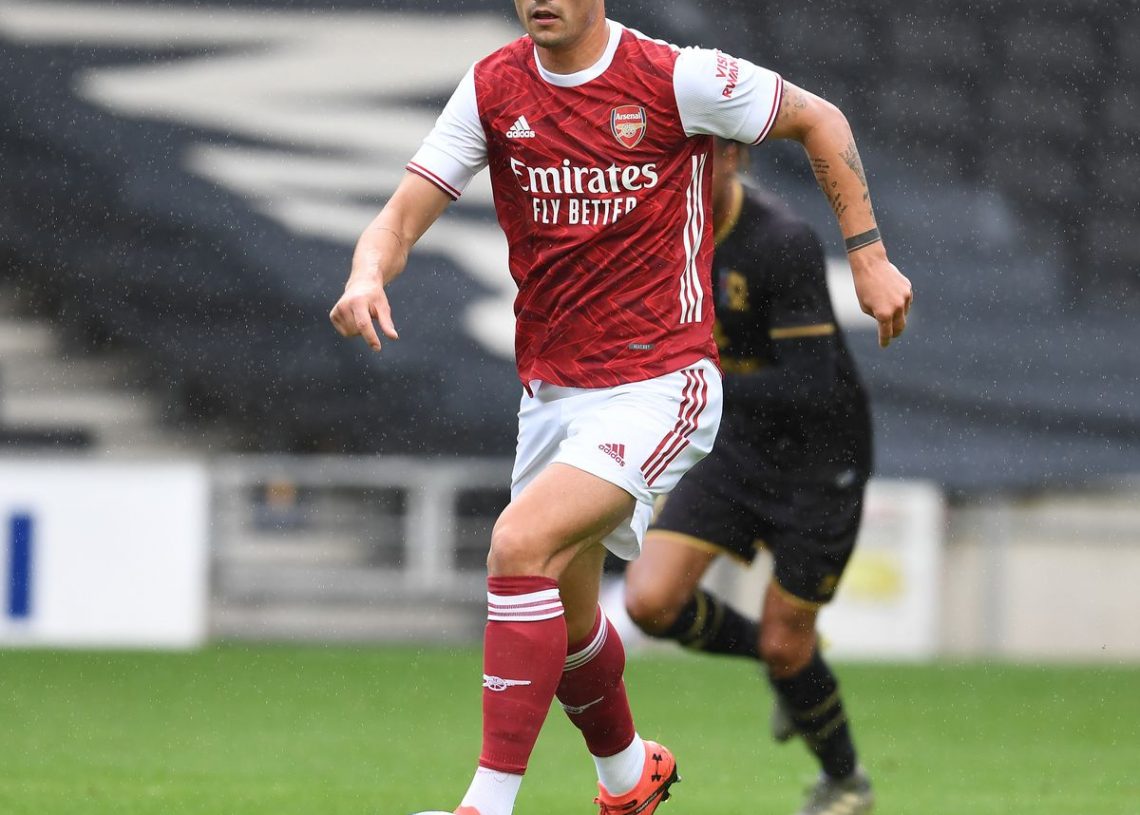 Roma is in talks to sign Arsenal midfielder Granit Xhaka, according to Sky in Italy.

Granit Xhaka has chances to leave Arsenal this summer as Willian, Hector Bellerin and many other players. 🚨 #AFC

AS Roma are interested in signing him and have opened talks with his agents, José Mourinho wants him – also Bundesliga clubs are in the race. @DiMarzio 🔴 #Xhaka

Xhaka was requested by new Roma boss José Mourinho, who was named Paulo Fonseca’s replacement in May.

The ex-Tottenham boss is understood to be an admirer of the Swiss international and said of Xhaka two years ago: “He is the most important man in the entire Arsenal midfield. He’s a true leader.”

Xhaka joined Arsenal from Borussia Mönchengladbach in 2016 for a fee in the region of £30m.

He made 33 Premier League appearances during the 2020/21 season, scoring once, and has featured over 160 times in the league since his arrival five years ago.

The 28-year-old came close to leaving the Emirates Stadium in January 2020, amid reported interest from Hertha Berlin, but opted to stay in north London on that occasion.