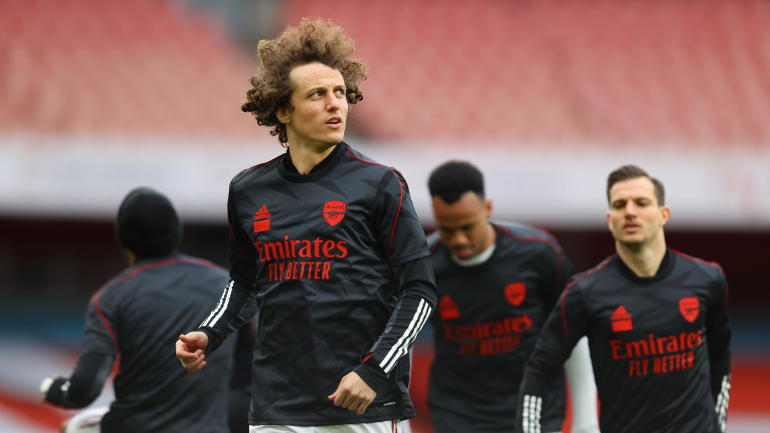 David Luiz could miss the rest of the season after Mikel Arteta acknowledged the defender could require surgery on a knee injury picked up in training.

Arteta confirms to me that Luiz could need surgery. Story to come on that ASAP. He cannot confirm if he will play again this season.

The Brazilian was missing for the 3-0 defeat to Liverpool tonight, and the Arsenal boss admitted there’s some uncertainty about what happens next.

“We don’t know,” he said. “There are a few possibilities on that: being a little bit more conservative with the treatment or having to go through a surgery.

“We are talking with the doctors right now to make the right decision on that. But it looks like he can be out for a few weeks at least.”

Luiz has just a couple of months of his current deal left to run, and this injury may have an impact on his future at the club.