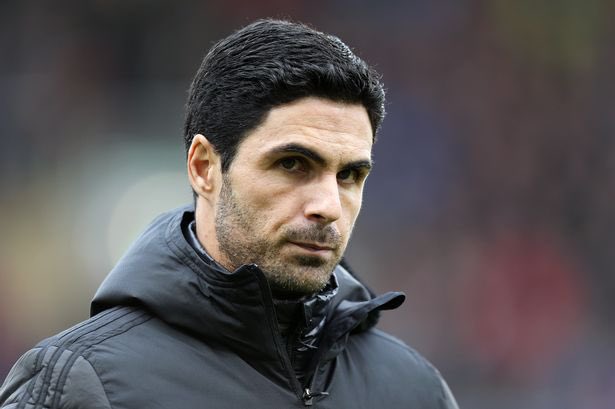 Arsenal manager, Mikel Arteta says he is disappointed in his team after the loss as his side went down 1-0 at the hands of Aston Villa.

Aston Villa got the only goal of the game inside two minutes after Bertrand Traore capitalized on a terrible mix-up between Cedric and Gabriel before laying it off to Ollie Watkins who buried the ball behind the net of Mat Ryan.

Arteta felt Ezri Konsa should have been sent off for a foul on Bukayo Saka in the first half and referee Chris Kavanagh missed a clear tug on Alex Lacazette’s shirt by Emi Martinez as the duo tussled for a corner.

Despite his annoyance that more decisions went against his players, the boss admitted his side were their own worst enemies.

“I’m extremely disappointed to lose and the way we lost it,” he told BBC Sport.

“We were the better team. We controlled every department, but we gave them the ball. We gave them another three big chances. Then when we had to score the goal, we didn’t find the right pass or the right shot.

“They were better in the boxes and that’s how you win games. We created enough opportunities. We didn’t score, we cannot win the game.”

Reflecting on Villa’s goal, Arteta added: “We just gave them the ball, a moment you make a mistake, and they punish you.

“You cannot win football matches if every week you do something like that. Four or five times we’ve played with 10 men. Against Wolves, we deserved to win both games by far, but we lost both.

“[Red cards] cost us that game [against Wolves] – today other big decisions. Regardless of what the referee did today, we should win the game comfortably.”