Arsenal complete signing of Mat Ryan from Brighton on loan 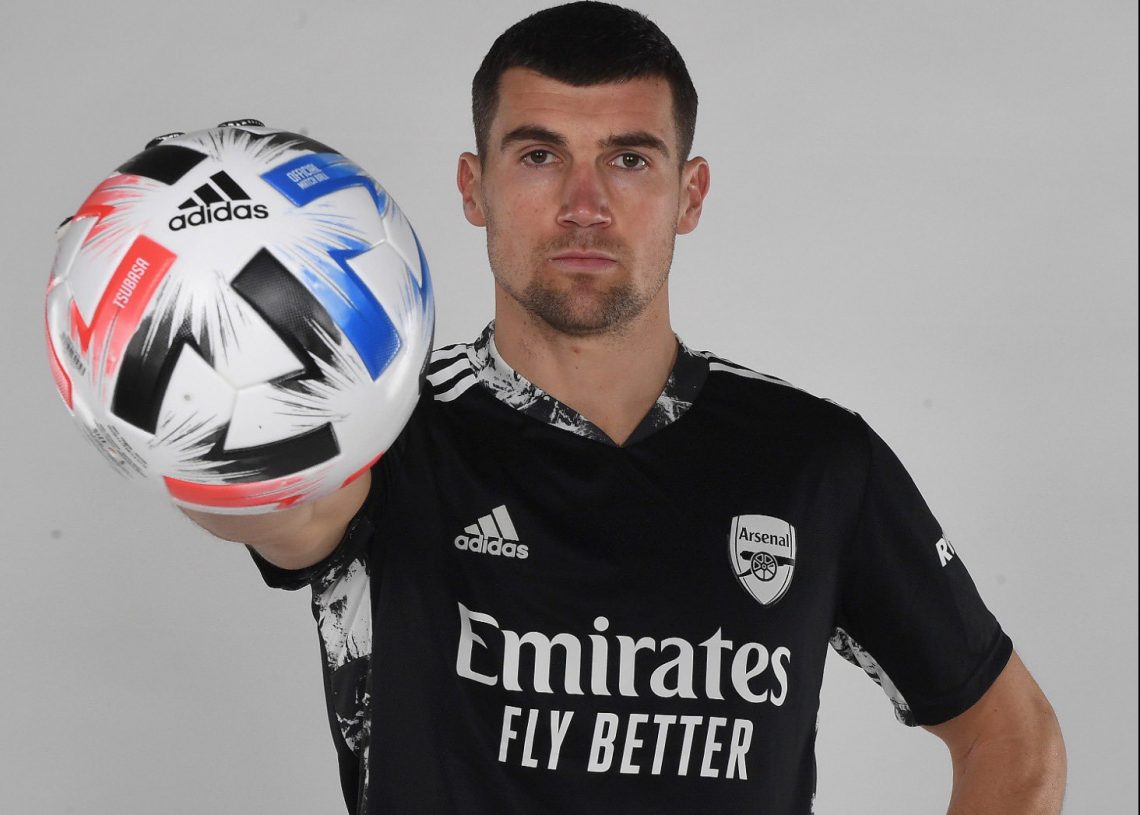 Arsenal have confirmed that Brighton keeper Mat Ryan has joined on loan for the second half of the season.

Mikel Arteta hinted at the start of January that the club was on the lookout for further backup to Bernd Leno and there had been links with Barcelona’s Neto and Newcastle’s Freddie Woodman.

“In a sign of the times, we’ve taken the decision to add Premier League experience to the squad on a temporary, cost-effective basis.” Arteta said.

Ryan, 28, has made over 120 appearances for the Seagulls since joining from the Spanish side, Valencia in 2017.

Born in Sydney, he started his career with Blacktown City and Central Coast Mariners before being recruited by Belgian side Club Brugge. He’s also played on loan for Genk and has 58 caps for Australia.

After adding Ryan to his squad, Mikel Artetasaid: “We know Mat very well through his performances with Brighton in recent seasons and he brings additional quality to our squad.

“Mat has very good Premier League experience and has played over 100 times in the league, which is something that will benefit us greatly on and off the pitch. We welcome Mat to Arsenal and look forward to working with him this season.”