Wilfried Zaha reveals how Arsenal snubbed him for Nicolas Pepe 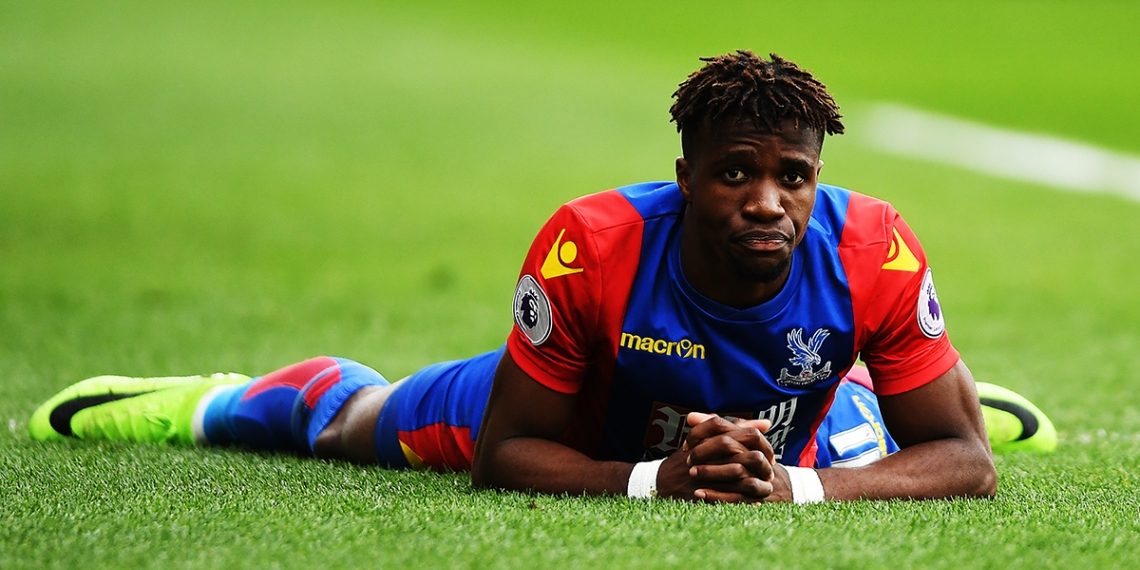 Crystal Palace forward Wilfried Zaha has revealed the conversation that went on between himself and former Arsenal gaffer before the club settled on signing Nicolas Pepe.

It was reported that Unai Emery was keen on acquiring the services of Zaha, but the Gunners eventually moved for his Ivory Coast teammate, Nicolas Pepe who dazzled in the 2018-2019 season, scoring 22 goals in 38 Ligue 1 matches.

The Gunners spent £72 million to sign Pepe from Lille.

After the failed move, Wilfried Zaha says he held talks with Unai Emery and the deal as well in motion for him to join Arsenal.

“I had a conversation with the manager. [Unai] Emery was just like, ‘We don’t really need to go through much’,” the 28-year-old toldthe Greatest Game Podcast.

“He said he’d seen me play, he knows I can change games at any time and stuff like that.

“The conversation was rather straightforward because I played against him when he was manager of Arsenal. He saw what I could do, saw my work-rate, and what I could add to the team.

“Obviously, it was up to the club who they chose, and they chose Pepe over me.”

Emery was sacked in November 2019 after a poor run of results in all competitions, but he admitted that he preferred signing Zaha to Pepe.

The Crystal Palace talisman who has been the subject of reported transfer interest from several clubs in recent years has contributed eight goals and two assists in the Premier League this season, and he said Arsenal’s choice for Pepe was an easy decision.

“But, I just think if there’s a player that plays in the Premier League, you see him week in, week out. You know what he does.

‘I feel like it’s a no-brainer. The other leagues are totally different.”