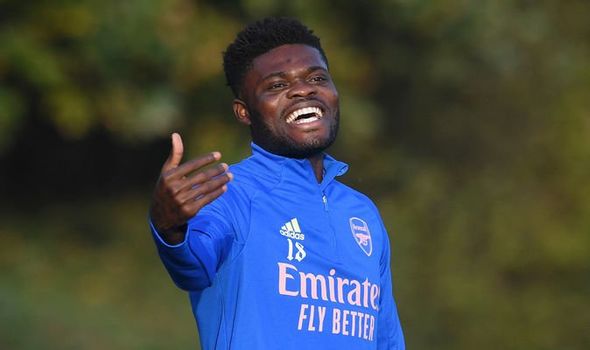 As a result, some significant amounts have been distributed by the Gunners into the accounts of Tema Youth and Revelation FC that developed the midfielder.

It is understood that all parties who have played a role in the development of a player, once proven, are entitled to this development fee which is mandatory as per the English Football Association rules.

Partey arrived in Spain as a teenager and became an important member of the Atlético Madrid squad before his 2020 summer deadline day transfer to the Gunners.

He spent nine years at Atlético, winning the UEFA Europa League and UEFA Super Cup in 2018.