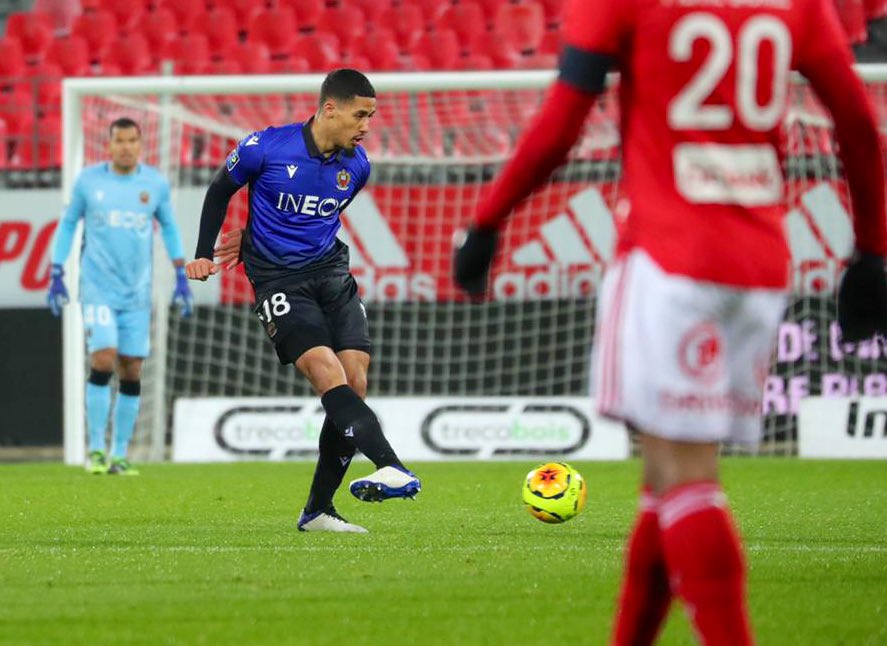 Arsenal manager, Mikel Arteta says that William Saliba’s loan move to Nice is a step in protecting his long-term future with the Gunners.

The centre back moved to the French club earlier this week and made his debut on Wednesday as they faced Brest in Ligue 1.

The Frenchman who was recalled from loan ahead of the 2020/2021 season was frozen out of the first team and was excluded from the Premier League and Europa League squads.

Now on loan with OGC Nice, Mikel Arteta will be keeping a close eye on Saliba and says the temporary move suits all parties.

“We signed a big project that we had some issues with because he’s not played enough football over the past 18 months and at that age, and in the development phase he is at, that is crucial,” our manager said.

“I was always very conscious when he came back when he didn’t do the step that he had to before joining us, that to start a relationship with a new manager, a new club, new team-mates where he is not having any game-time is really difficult, and I think it is damaging for the future.

“I want to protect the player that we signed and the future we have alongside him and the best way to do that is to give him minutes to play. He has been really good, it has been a difficult few months for him to cope with that situation, but I see the development that he has made, the progression that he has shown over the months, and now he is ready to compete.

“He is going to a really strong league as well, a league he knows really well, he has experience [there] and he needs to play as many games as possible to be ready for us from next season.

“He will come back for pre-season, and he will be with us, and hopefully he will come back after playing a number of games and [with] his performances raising and his development progressing in the right way. That is why we made that decision.

“I know that sometimes it is difficult to explain or understand after the money the club spent bringing him in, sending him on loan, but a lot of things have happened to him, he is a long-term player for us, and we need to protect him as well. Giving him three or four games is not enough for him, he needs much more than that but what has happened over the past 18 months, he has gone through some personal problems as well that we have to try to help him, and stay as close as possible to him, and now he needs to play, play and play and enjoy his profession as well.

“In order for him to do that I think we have found the right club with him, he is very happy to go there right now and hopefully he can enjoy his football and be ready for us next season.”