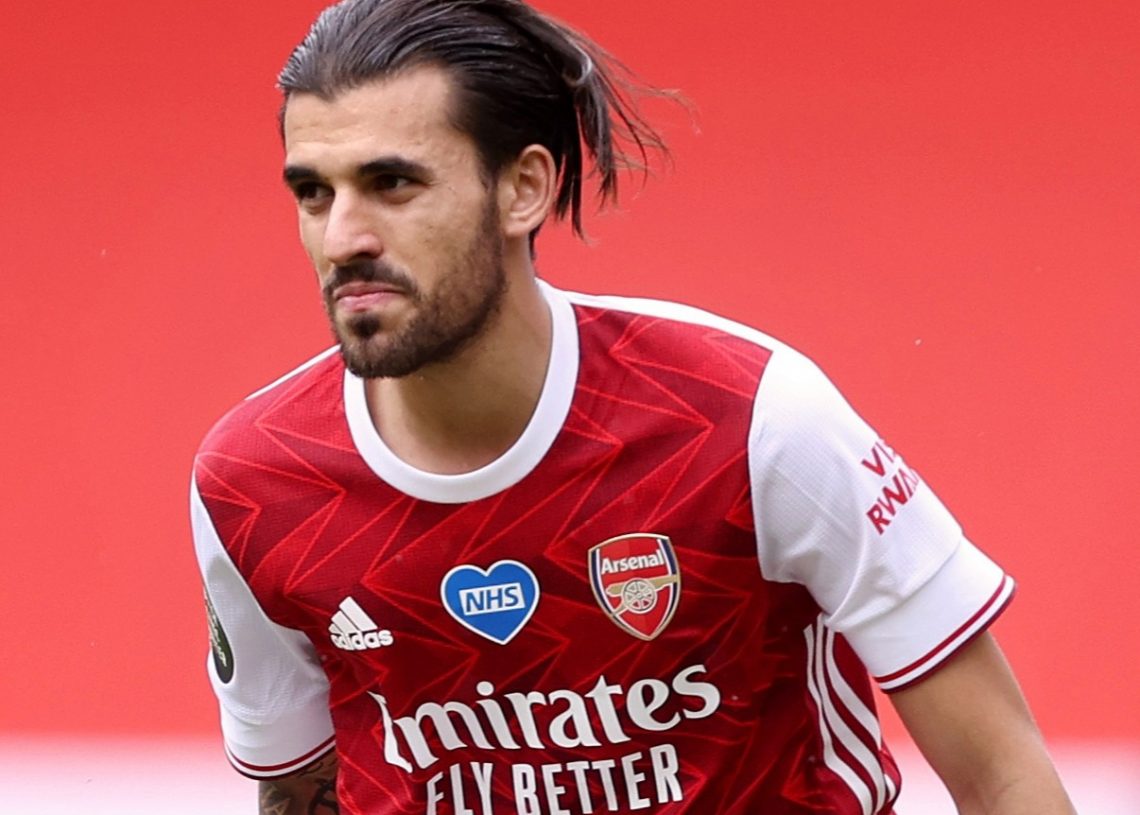 Arsenal midfielder, Dani Ceballos says he is hopeful of returning to Real Madrid despite having few and far opportunities at Los Blancos.

The Spain international’s playing time at the Bernabéu fell off a cliff when the Frenchman returned in March 2019, and he soon organized a season-long loan move to Arsenal which he renewed last summer.

Having seen more first-team action under Julen Lopetegui and caretaker Santiago Scolari, Ceballos could be forgiven for harbouring a grudge against Zidane, but he’s content that the 48-year-old was at least clear with him from the outset.

In an interview with Cadena SerprogrammeEl Larguero, Ceballos said: “For those at Madrid, the arrival of Zidane has done everyone well.

“Each coach has his tastes of players. He told me I needed to play and minutes. He was clear with me.”

“I signed a long contract with Madrid. I have two and a half years left. My goal is to succeed at Arsenal. My wish is to wear the Madrid shirt.”

Ceballos also touched on how things are going with Arsenal and said he works well with manager Mikel Arteta.

“Mikel is a coach who fits me like a glove because he played in the same position as me. He wants the team to play forward when we steal the ball.

“We have started to play with 4-2-3-1 [formation]. Arteta has placed me in the number 8 role. It is a very static game. He wants to be in control of the game.”

On Arsenal’s poor start to the season, he added: “We had the aim of fighting for the European places, but we got into a bad dynamic and when that happens it’s difficult to get out. We’ve chained together three wins so hopefully, we’ll go up now.”