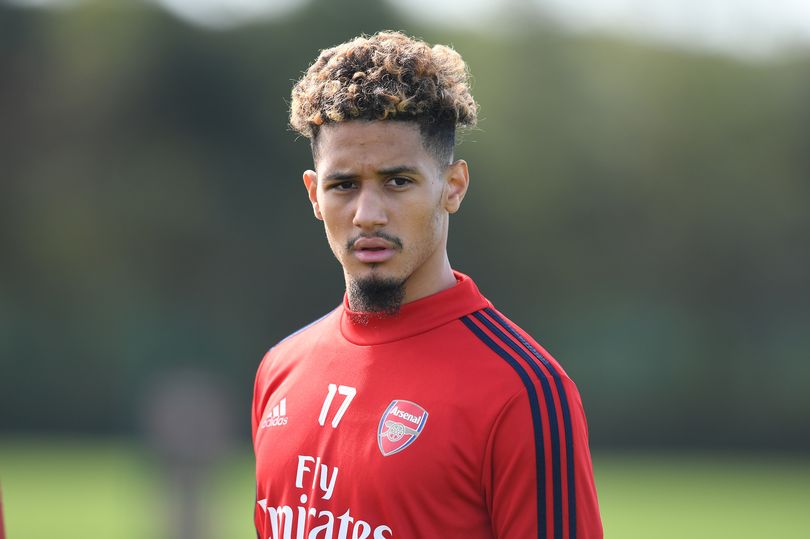 Arsenal have loaned out defender William Saliba for the rest of the season to OGC Nice without an option to buy, until the end of the 2020/21 campaign.

#OGCNice has been bolstered by the signing of central defender William Saliba, on loan from @Arsenal until the end of the 2020-21 season.
Bienvenue William! 🔴⚫️

The St Étienne youth product missed the chance to play for ASSE in the Coupe de France final last summer, only for the Gunners to not play him in a single competitive match in the first half of the 2020/21 campaign.

Saliba joins a very inexperienced backline, which has struggled for leadership following the ACL injury to 37-year-old central defender Dante.

The move will hopefully see the Frenchman get some game time under his belt and also impress Mikel Arteta who does not seem to trust the young central defender.