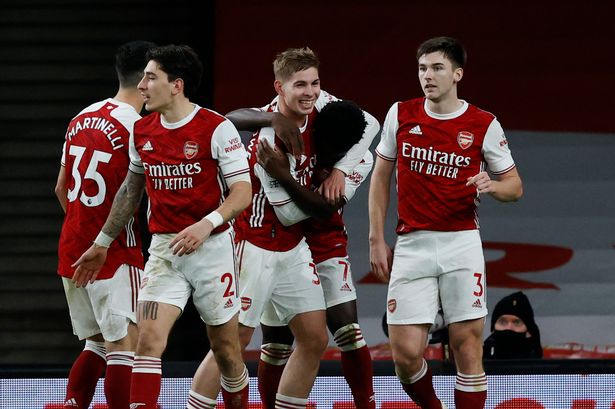 Arsenal manager, Mikel Arteta believes his side’s 3-1 win over Chelsea is a testament that the youngsters can make a vital contribution to the club this season.

According to Opta, the Arsenal team that beat Chelsea on Boxing Day is the youngest to win a Premier League game in more than eight years.

While the boss was coy on whether the performances of the trio sent a message to some of his underperforming experienced stars, he did take the opportunity to highlight the importance of every member of his first-team squad.

“I think there’s a message within the squad that everybody’s important here, everybody’s here to contribute, and everybody’s useful,” he told his post-game press conference.

“It doesn’t matter if you are young or a senior player, everybody’s here to contribute.

“And I think it’s a great message for everybody that when we have to rely on them, we know that we can rely on them, and we don’t have any doubts about them.”

It remains to be seen whether Arteta keeps faith with youth for the trip to Brighton, but he’s certainly hoping to win against the Blues serves as a blueprint for the level of performance required.

“I’ve seen a lot of things that I really liked from the start,” he reflected.