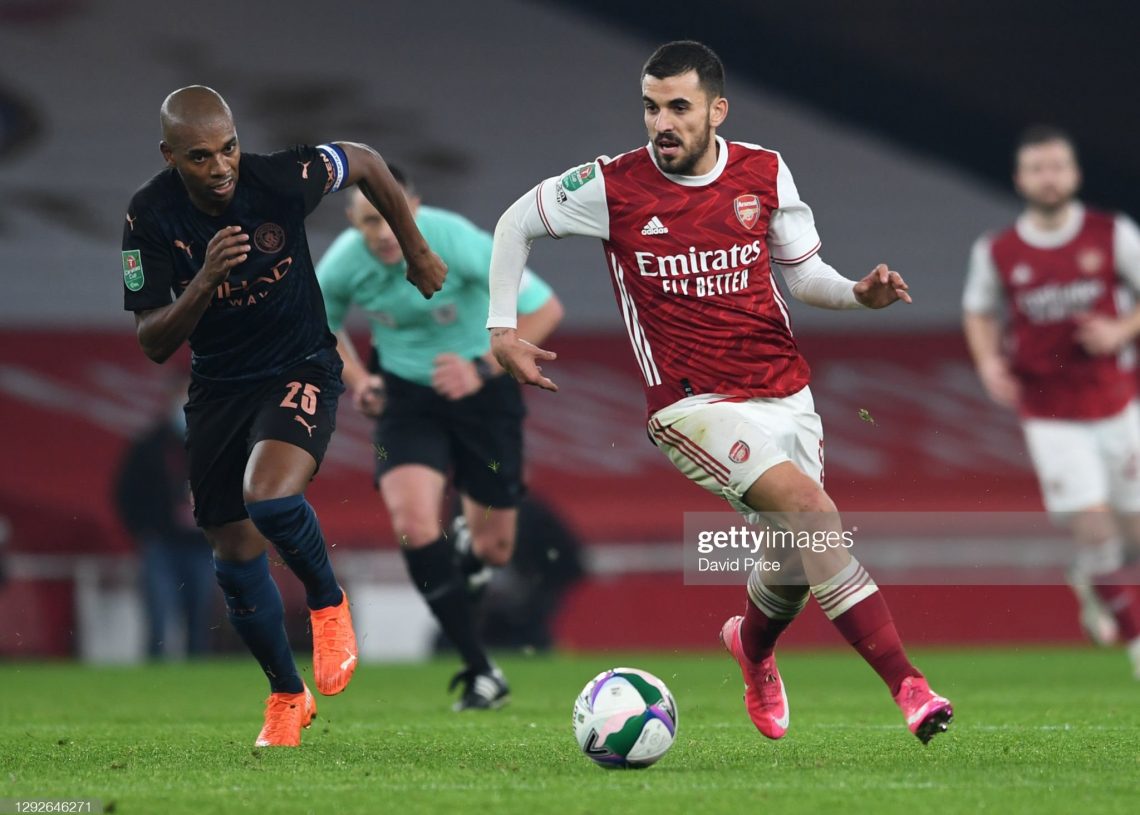 Dani Ceballos was one of the stars of the Arsenal team at the end of last season as he was in fine form helping them to win the FA Cup.

His form during Project Restart convinced the Gunners to make another loan move for him this season.

He has returned to the Emirates, but he has been underwhelming like most of the current Arsenal team.

There have been talks that Arsenal should make his loan deal permanent and when he is settled at the club knowing that it is his home, he would bring his best to the table.

But Kevin Campbell doesn’t think that he is worth signing on a permanent transfer.

He admitted that Ceballos was in fine form towards the end of last season, but all the good work that the Spaniard did has been burned down by his poor run of form since he returned to the Emirates for this campaign.

“I do not think he has done enough to justify a permanent move,” he told Football Insider.

“At the back end of last season he was playing really well and when Arsenal went back in for him, I thought he was really going to kick on but everything has come crashing down at the same time.

“We need people with legs in there, it is not just about being good on the ball. You have to close down and dominate your opponent, and he does not do that enough.”