Everton’s Dominic Calvert-Lewin highlights how his side beat Arsenal 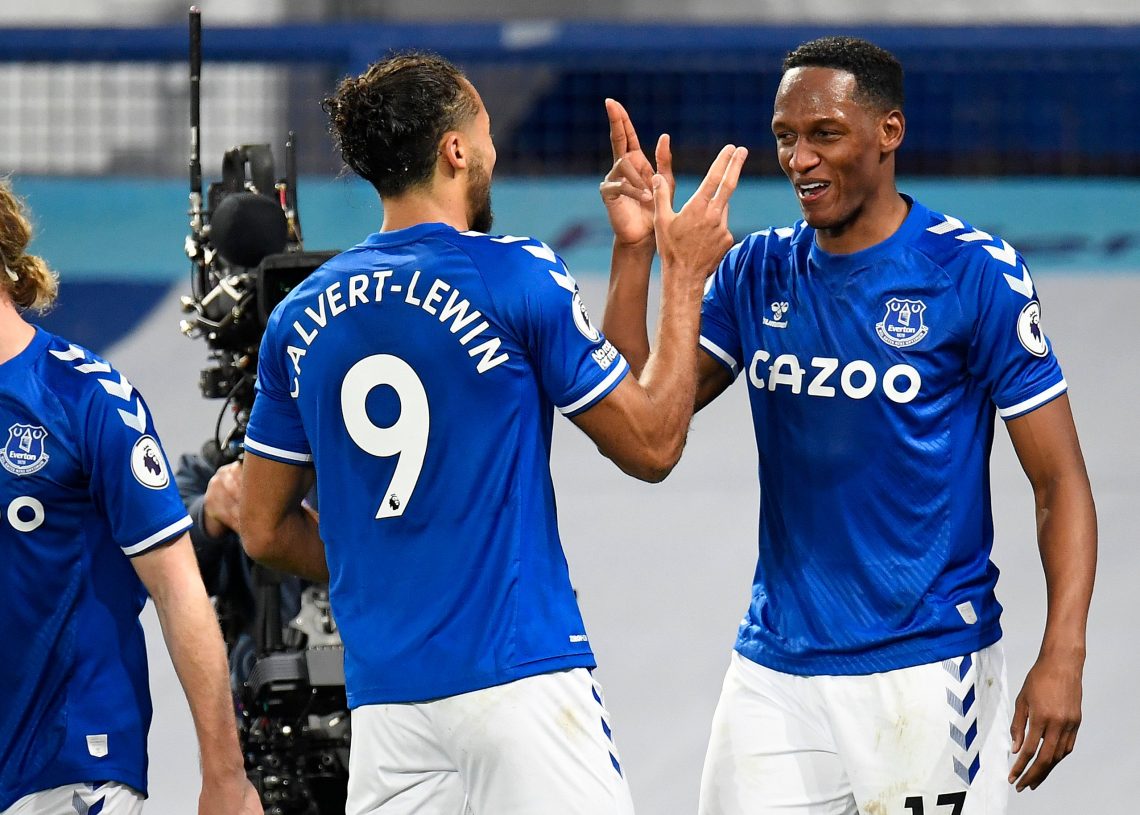 Everton striker, Dominic Calvert-Lewin has highlighted what helped his side triumph over Arsenal on Saturday.

Dominic Calvert-Lewin said in his post-match interview that his team “did the nasty bits well” in their match against Arsenal as they ran out as 2-1 winners against Mikel Arteta’s underperforming side.

The loss was Arsenal’s 7th loss in their last 10 league games, and it was a game that the Gunners needed to win to save themselves from sinking even further.

Everton had started the season well and slumped to a poor run of form before getting back on their feet.

They are now on a run of three straight wins in the competition, Calvert Lewin said to the Everton’s website:’We had a really good start and then a blip, but we knew one win would propel us in the right direction.

‘It’s important we continue that momentum. We’ve got three wins on the spin and here we are.

‘I thought we worked hard to a man and did the nasty bits well and that was what is important against a team like Arsenal with their quality. It was a good day all round.”

Arsenal needs that kind of attitude at the moment.

Nothing seems to be working for the Gunners, but one can see that certain players like Bukayo Saka have at least looked like they want to force the issue and get the team back to form.

If Arsenal players can do the “nasty bit” well, they will turn their failing season around and keep Mikel Arteta in the job.