“The attitude is bad, the discipline is lacking, and we have no self-confidence” – Bernd Leno 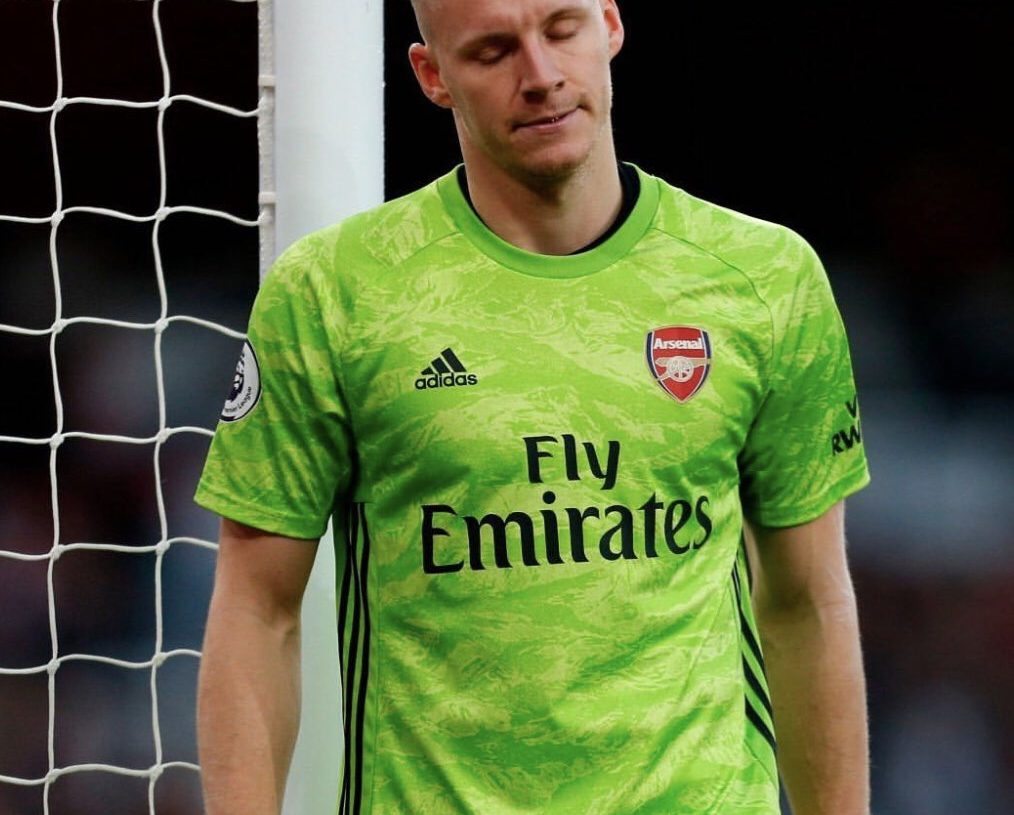 Arsenal goalkeeper, Bernd Leno believes the players are to blame for the club’s poor run of form after playing out a 1-1 draw with Southampton at the Emirates.

The Gunners have not won the game in the league after beating Manchester United 1-0 at Old Trafford.

The North London-based club sit 15th on the league log with four wins, losing 7 and two draws and have just fourteen points after thirteen games.

This run of form has mounted a lot of pressure on the Mikel Arteta, with some fans calling for his departure.

However, the club board and hierarchy has backed the Spanish manager to overturn the club’s current misfortune.

Leno told Sky Germany when asked about the pressure building up on Mikel Arteta:: “That [pressure on Arteta] is not an issue at all. The coach is the least to blame for the fact that we are in this situation.

“If you look at the way we were running around on the pitch at times, then the players are the only ones to blame. I have to be honest about that.

“We’re getting red cards, making mistakes, standing out of position. These are things that we have clearly addressed a thousand times. In the end, it’s a lack of focus on the part of the players.

“The coach is not an issue in the dressing room, there is no criticism of him. We criticize ourselves and the players know that they are responsible.

“We actually have quality, but all of a sudden there was this break. But nobody can pin it on just one person.

“The numbers speak for themselves that things haven’t been going well lately. Before that, we often lost deservedly.

“We did draw 0-0 at Leeds, but that was a lucky point. We deserved to lose against Tottenham, against Wolverhampton as well, against Aston Villa even 3-0. Those [games] were just far too many weak results and disappointing performances.

“The attitude is bad, the discipline is lacking, and we have no self-confidence. There are many factors at play here.

“We have addressed this very clearly internally and everyone agrees that we have to change this very quickly.”