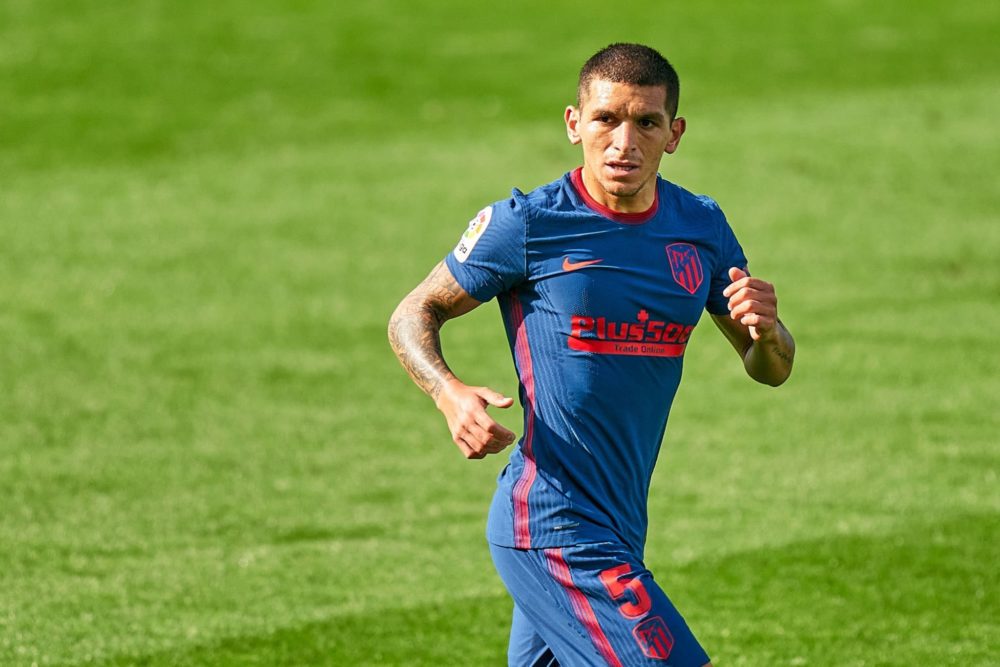 Agent of Lucas Torreira, Pablo Bentancur, has revealed that the midfielder is not keen on a January return to the Emirates.

Torreira left the Gunners for Atlético Madrid on loan in the summer transfer window. The Uruguayan had been struggling for playing time at the Emirates as Mikel Arteta didn’t fancy him.

The move was for Torreira to get more playing time, and he has played nine games for Los Rojiblancos this season, with seven of those appearances coming from the bench.

Reports began to circulate recently that the 24-year-old is frustrated with life in Madrid, and he could make a quick return to Arsenal next month.

However, his agent has quashed those rumours, revealing that his client has just finished his adaptation period in Spain, and he isn’t thinking about a January return to Arsenal.

“Lucas is serene and has nothing in his mind beyond continuing with Atlético,” Bentancur told Gianluca Di Marzio via Mirror Football.

“He’s ending his period of adaptability.”