“Hopefully it changes everything dramatically”: Mikel Arteta on Aubameyang’s goal 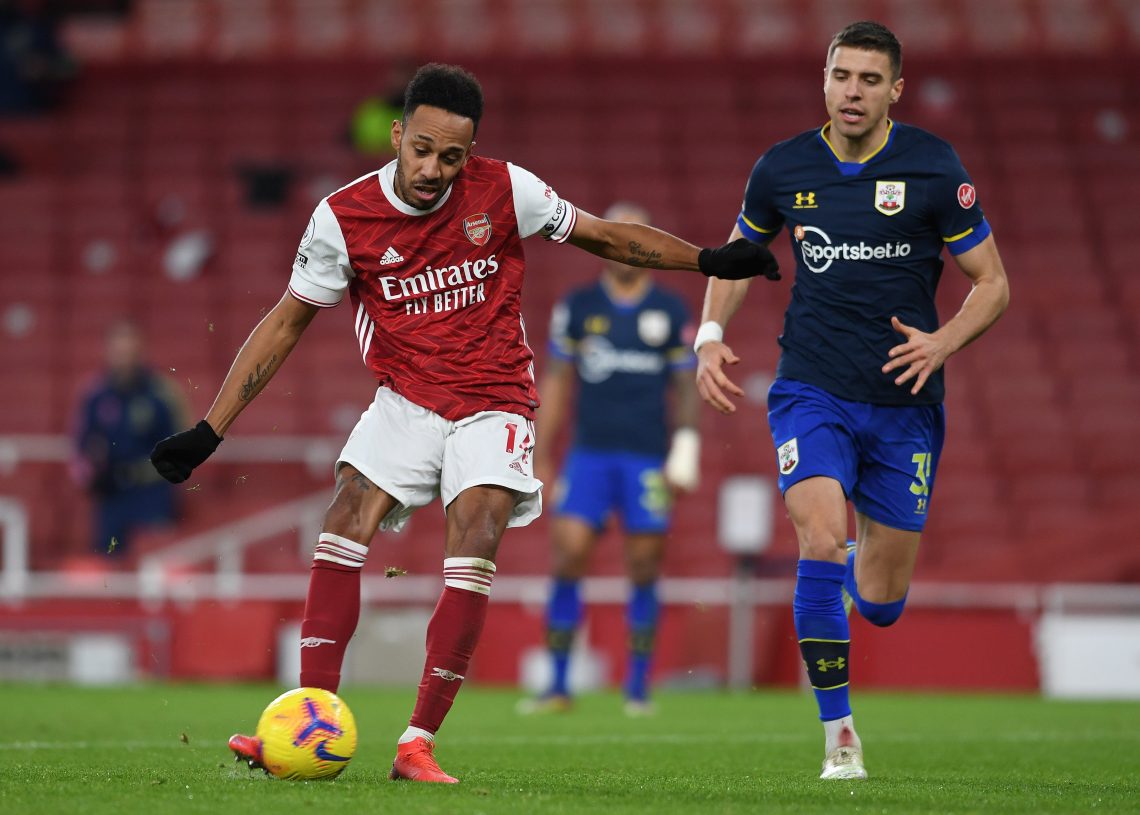 Arsenal manager, Mikel Arteta says he’s hopeful that Pierre-Emerick Aubameyang’s goal in the 1-1 draw with Southampton will ease the pressure on the captain.

The captain hadn’t scored in open play in the Premier League since the opening day against Fulham, but he smartly put the ball in the back of the net early in the second half was enough to earn the ten-man Gunners a point.

Despite Aubameyang not having a lot of chances to work his magic, the Arsenal boss took away some positives as the Gunners earned one point against The Saints.

“Hopefully it’s going to change everything dramatically, and he’s going to score every game because this is what we need at the moment,” said Arteta.

“We need the points and in order to do that, we need to score many more goals and be more efficient when we have the chances.