Thomas Partey can take us one step forward-Granit Xhaka 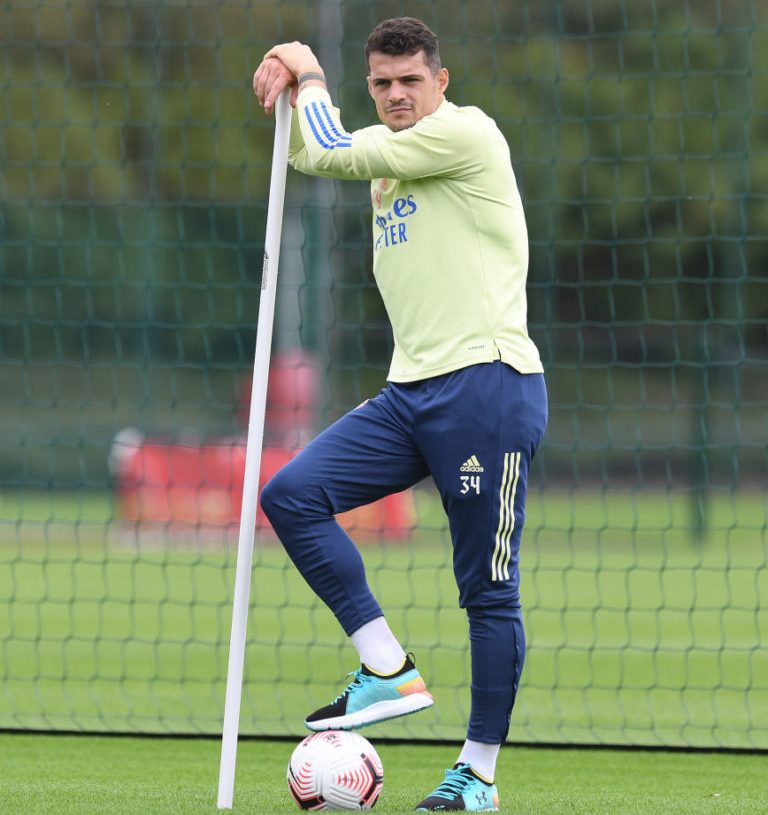 Xhaka has been impressed with the Ghana international midfielder and has outlined his attributes, adding that he would make the Gunners better.

The Swiss toldSky Sportsabout Partey, as transcribed byThe Mirror: “He played at the Emirates two years ago in the Europa League semi-final when we lost against them.

“He’s a great player. If not, then Arsenal don’t buy him. It’s that simple. He has the quality to bring us one step forward. He is very, very good in the duels, his passing is very good.

Partey was in action for Arsenal at the weekend, as the midfielder came on as a substitute against Manchester City at the Etihad Stadium in the Premier League.

The midfielder was introduced in the 83rd minute, and, according toWhoScored, had a pass accuracy of 88.9%, took 13 touches, and made one tackle, one interception and one clearance.

Partey is a very good defensive midfielder who can also drive the team forward, and he would make the Gunners better.

The Ghana international scored three goals in La Liga for Atletico last season, while in 2018-19, he found the net thrice as well in the league, according toWhoScored.

It shows that Partey can contribute with goals too, and Arsenal would be a better team with him in it.