Rob Holding set to have a scan on his injured hamstring 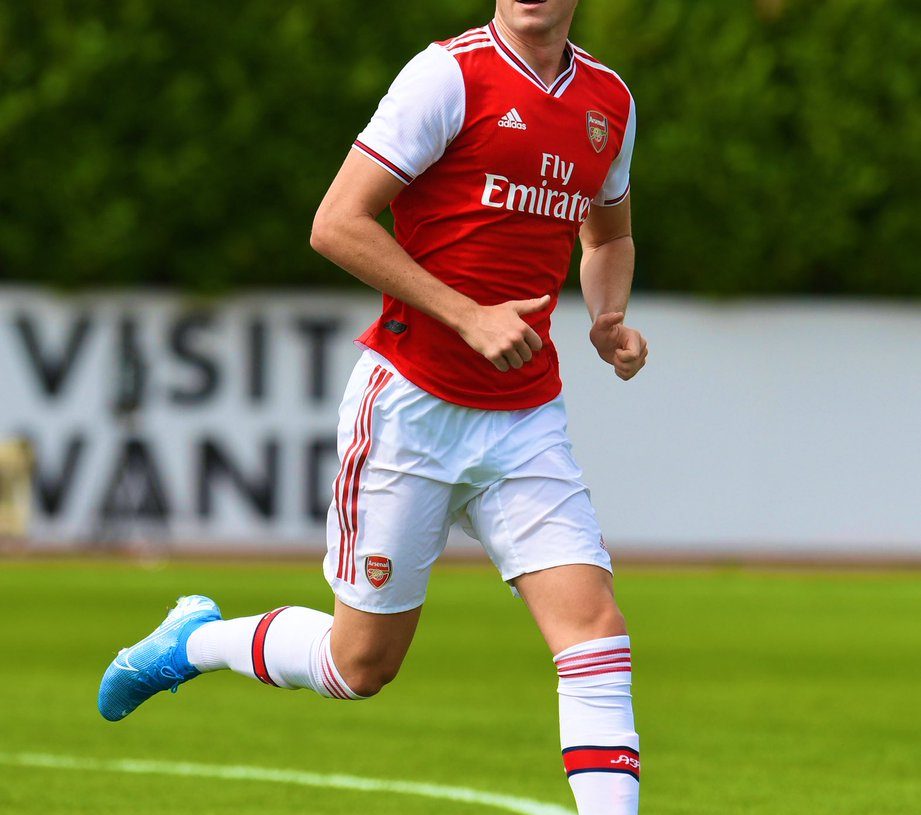 Mikel Arteta has confirmed that Rob Holding sat out this evening’s defeat to Manchester City because of a hamstring problem.

The centre-back had been selected to start the match at the Etihad but was withdrawn before kick-off after picking up an issue in the warm-up.

“We don’t know [how bad it is],” said Arteta when asked about Holding’s situation.

“But it was bad enough to make the decision to get Rob out of the game and to get David in.

“David was really focused, he came on and I think he had a really good game.”

Following a two-week interlude, the Gunners now have three games in quick succession. Europa League games against Rapid Vienna and Dundalk are sandwiched by a clash with Leicester.

Even a minor hamstring problem could see Holding, who up until this evening had featured in all our league games, ruled out until next month.