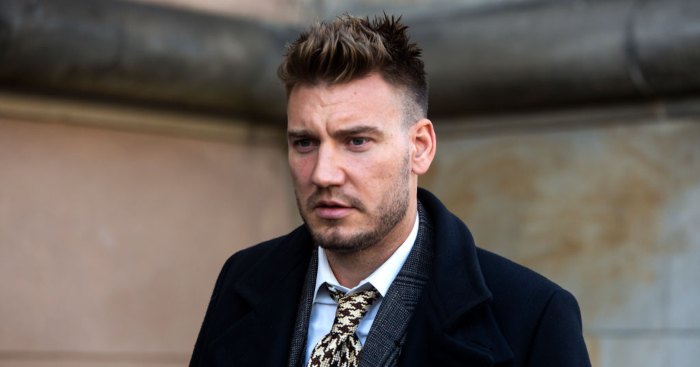 Former Arsenal striker Nicklas Bendtner has admitted to having regrets over his career and says he “became too fond of the lifestyle that came with the money” of being a professional footballer.

The ex-Denmark international recently released an autobiography in which he claims to be “completely honest” about his past difficulties.

Bendtner was signed for Arsenal by Arsene Wenger as a youth but struggled to realize his potential and – in his new book – he admits to drinking and gambling during his time at the Gunners. 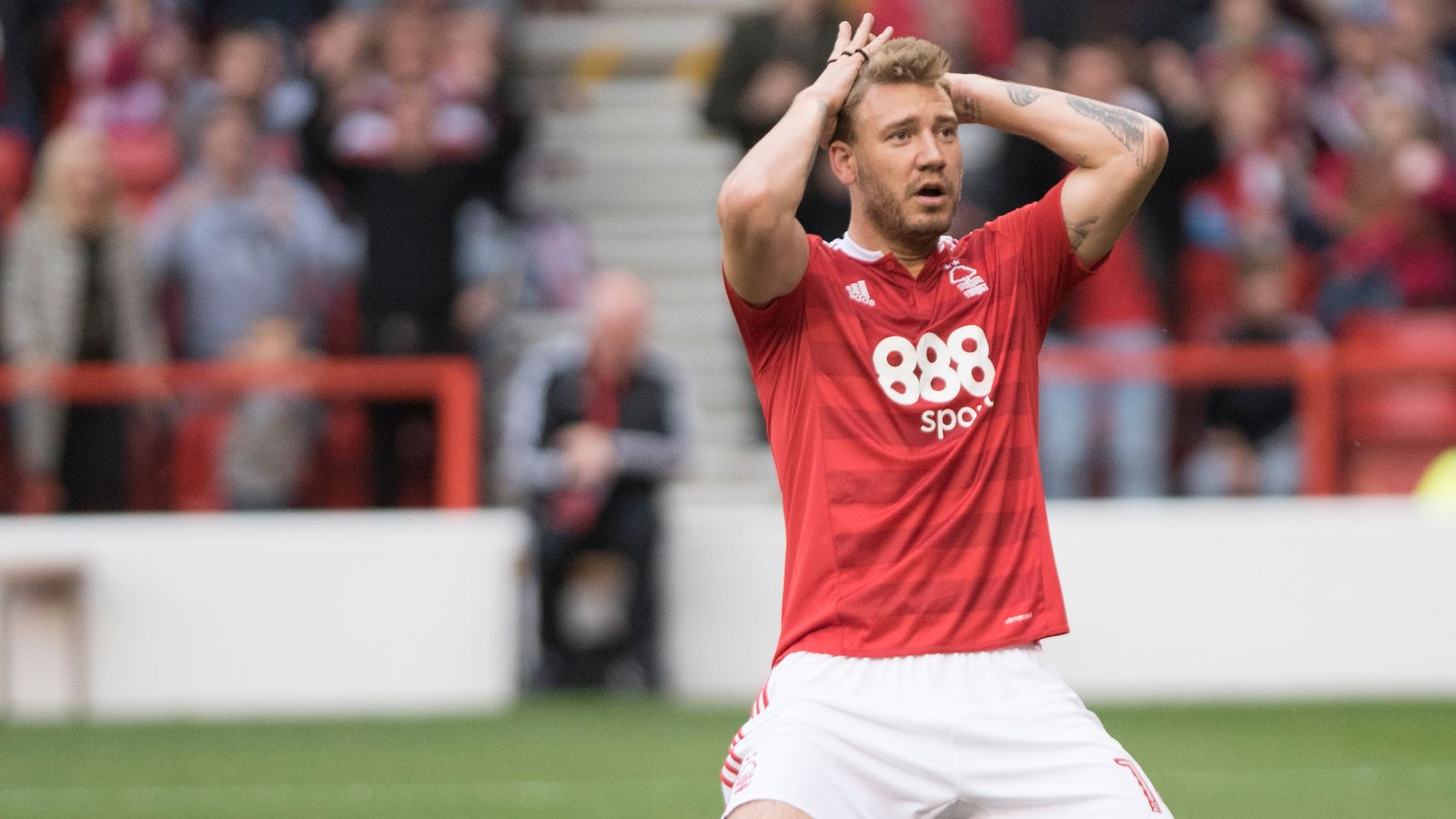 “I became too fond of the lifestyle that came with the money,” he said and quoted by the Guardian. “I want to go back in time and hit that young lad on the head with a hammer. Make him understand what a chance it is. That he has something special – something he has to look after.”

“There’s definitely some regret I didn’t take my career in a more positive way. Looking back definitely gave me upset because there are moments that were very hurtful and difficult to talk about.

“But I couldn’t just write another sports biography where I was praising myself. Luckily I trusted [author] Rune completely and could open up and say: ‘There’s only one way I can do it and that’s with complete honesty.'”

Bendtner scored 45 goals in 171 games for Arsenal but then had loan spells at Birmingham, Sunderland, and Juventus before joining Wolfsburg in 2014.

He returned to English football with Nottingham Forest in 2016 but did not see out a full season before moving to Rosenborg, and then FC Copenhagen. He has 81 caps for Denmark.