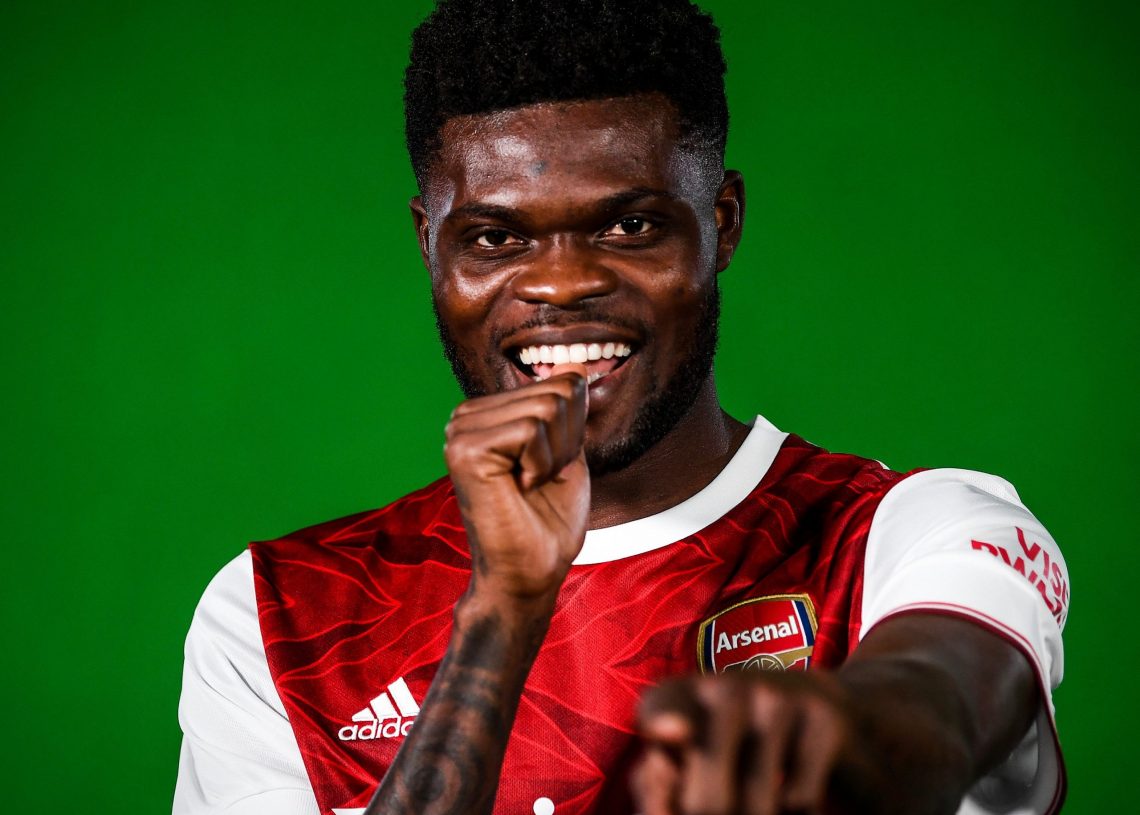 Deadline day transfers have over the years gained a reputation for their hectic nature.

Ghana international, Thomas Partey’s record transfer to Arsenal on deadline day, stole all the headlines in what was a topsy-turvy day of transfer activity. 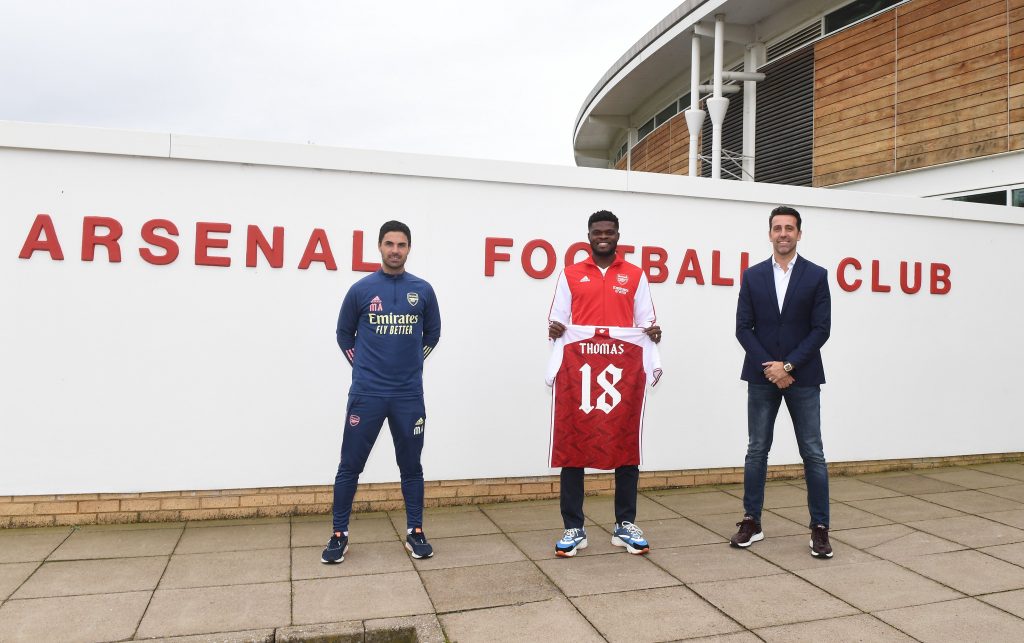 The 27-year-old midfielder became the most expensive Ghanaian in Premier League history when he completed his £45m move from Atlético Madrid. 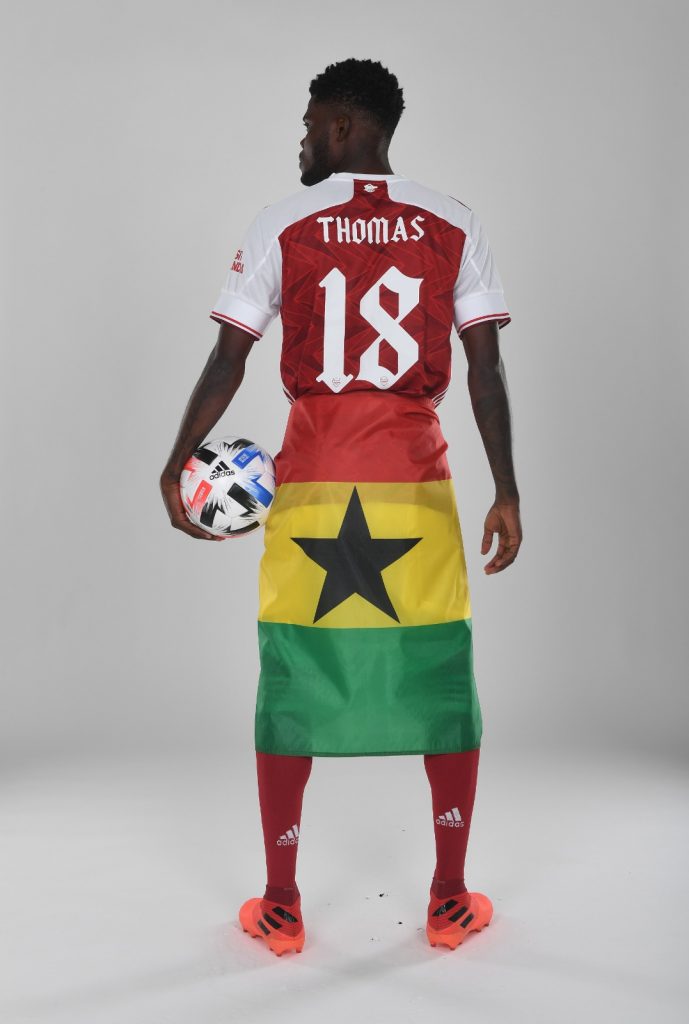 Partey has revealed how chaotic the move was, although he admitted his joy at the outcome.

“Until the last moment, I was not aware.” He told Arsenal Media.

“My agent told me the move was going to happen, I was so happy.

“I could not even sleep that night, it was a great feeling.”

Partey could make his debut for Arsenal when they face Manchester City on Sunday at the Etihad.