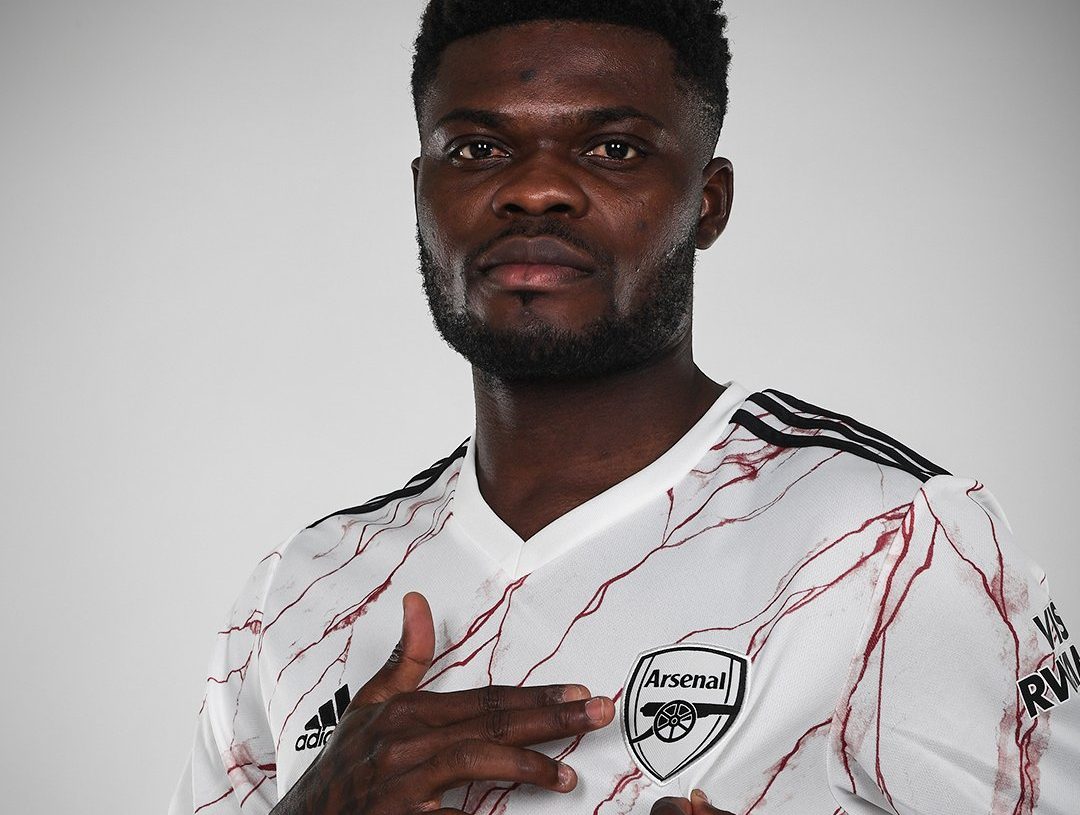 Arsenal’s new signing, Thomas Partey, says he has been following the club for a long time even before making the move to North-London.

The Gunners triggered Partey’s £45 million release clause in order to acquire his services from the Spanish side, Atlético Madrid.

Arsenal fans have had to wait to see their new man in the club’s colours, as the midfielder left Spain to join up with his international teammates in Turkey, immediately after completing his deal.

In an interview with Arsenal’s media team, Partey, who only arrived in London on Tuesday, since signing, revealed his deep admiration for the club.

“I feel so great, excited, it is something that makes me feel great, makes me feel important and it is a great feeling to be here”.

“I have followed Arsenal for a long time. When we were young we used to watch so many games, when they had the Invincibles season in 2004, they were so great. That is when they won the hearts of so many people.

“There were a lot of great players [here at the club] before. Ian Wright was here, Thierry Henry, Patrick Vieira, Pires, Bergkamp was one of the greatest, and that season was great.”

Thomas Partey is in contention to start for Arsenal when they face Manchester City on Saturday, October 17, 2020.