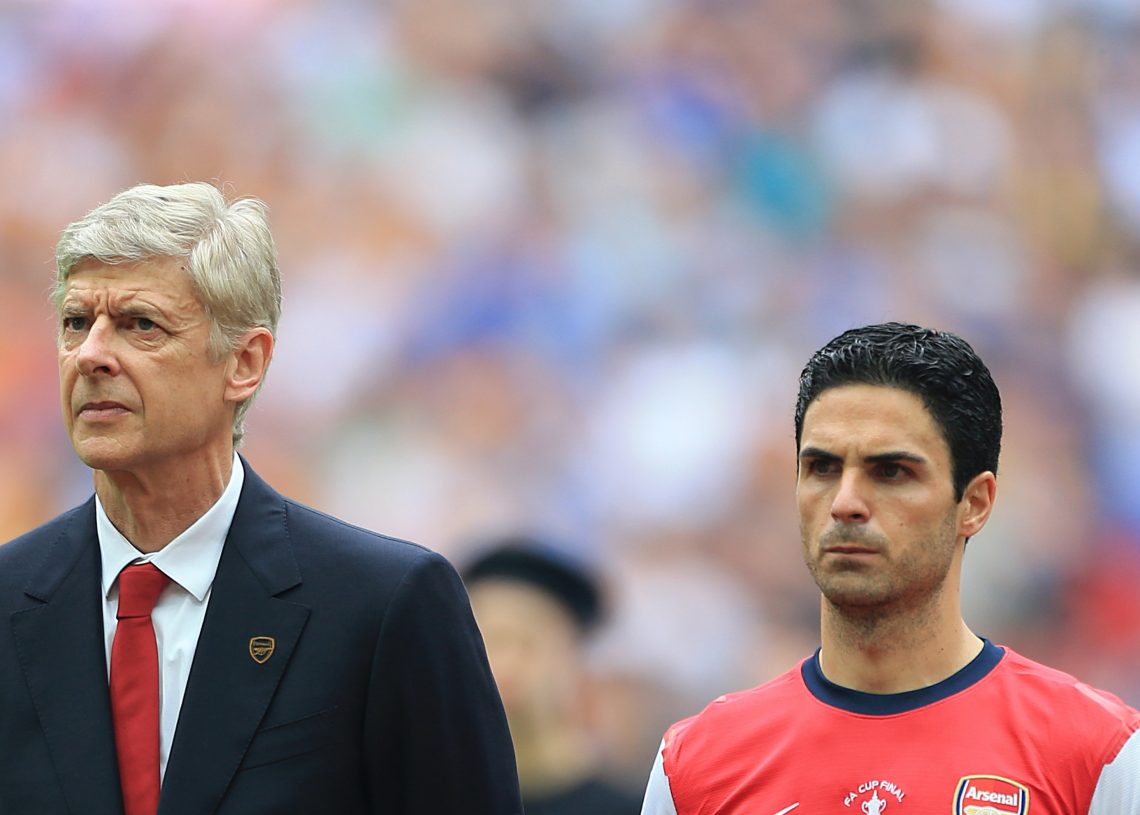 Arsenal has started the league campaign with nine points from a possible 12 and are currently fourth in the table three points behind surprise leaders Everton.

The FA Cup holders face Manchester City on Saturday and Wenger believes Arteta has enough quality in his squad to end the club’s 16-year wait for the title.

“I genuinely believe yes, because he looks to have a good grip on the team,” Wenger said.

“They follow well, they are with him. We have bought well, spent a lot of money in the last two years. Suddenly we discovered huge resources that was quite surprising.

“I think he has the quantity and quality of players, yes we can go for it. Why not?”

Wenger is yet to return to the Emirates since stepping down as manager at the end of the 2017-18 season and the Frenchman admits he is unsure when he will revisit his former club.