Thomas Partey is the man we need – Arteta 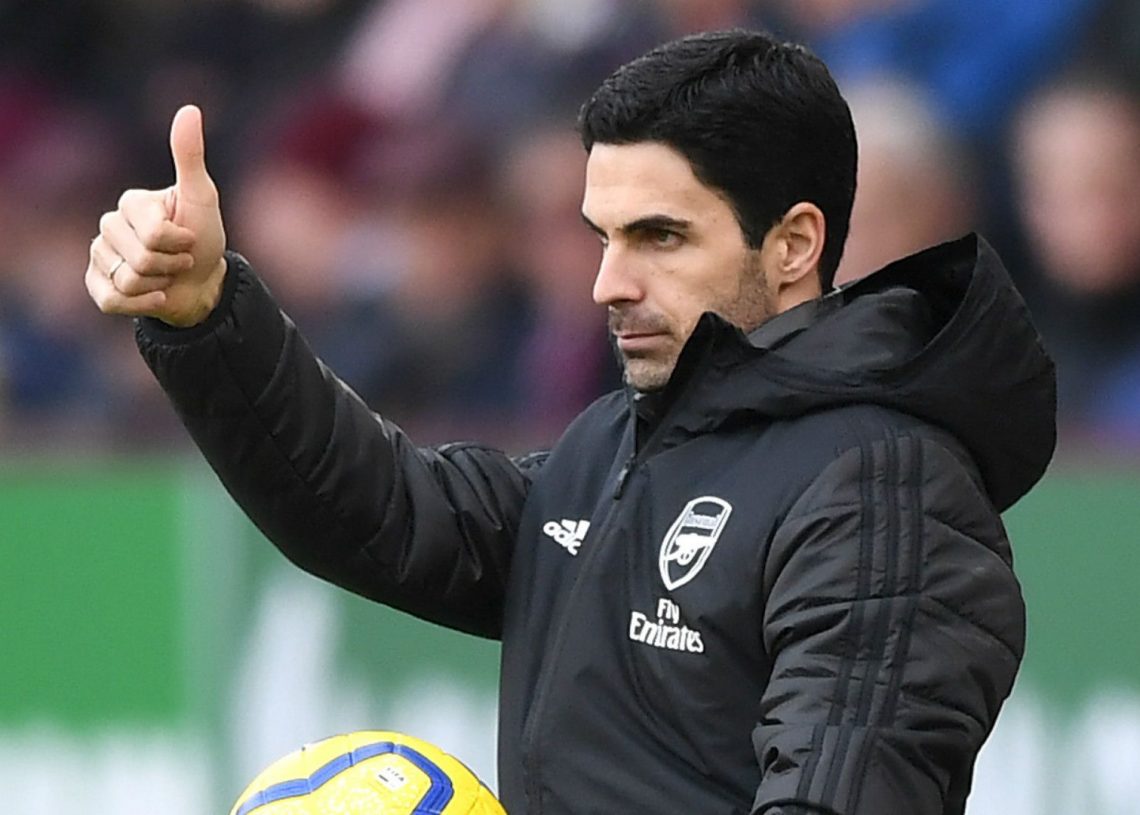 Arsenal manager Mikel Arteta has spoken about the impact that he hopes Thomas Partey will have on the Arsenal squad following his 45m transfer from Atletico Madrid on deadline day.

The Ghanaian anchor man made the switch from Madrid to London after months of speculation.

Speaking to Arsenal’s official website the Spanish tactician explained that Partey was one of the first targets he identified, but he wanted to get a better handle on the squad.

“We identified him a few months ago” he then added “the more you know about the squad, you know more about where you think you can improve it”

“We believe he has the right qualities, with his character and his personality and as well with his technical qualities”

After the international break, Partey will be hoping to help Arsenal continue their strong start to the season as Arteta faces his mentor Pep Guardiola in a tantalizing clash at the Etihad Stadium.