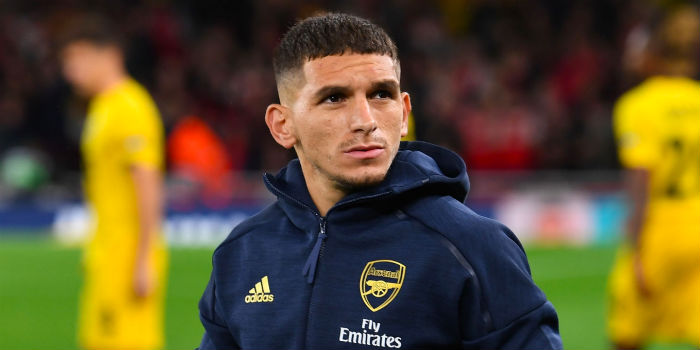 Lucas Torreira has joined Atlético Madrid on loan for the duration of the 2020-21 season.

Agreement with @Arsenal over the loan of @LTorreira34 until the end of the season.

The Uruguayan international will spend the campaign at the Wanda Metropolitano, working with Diego Simeone who was a key part of his desire to move there.

His departure is no surprise, with multiple links to Italian clubs including Fiorentina and Torino, but when Atlético expressed their interest, there was only one place he wanted to go.

Torreira joined Arsenal in the summer of 2018 from Sampdoria for a fee of around £27m. Since then, he’s made 89 appearances in red and white, scoring 4 goals, and picking up one red card.

He initially looked like an inspired signing, bringing qualities to midfield we’d long lacked, but Unai Emery began playing him further forward, and injury problems meant he was in and out of the side under Mikel Arteta.

It’s a shame it didn’t work out, and ideally, we would have sold him, but without the right offer, what can you do?

Atlético will pay us a loan fee, as well as covering his wages for the season, and there is an option to make the deal permanent next summer for a fee of around €20m.