Lyon confirm Houssem Aouar will not be joining Arsenal this summer 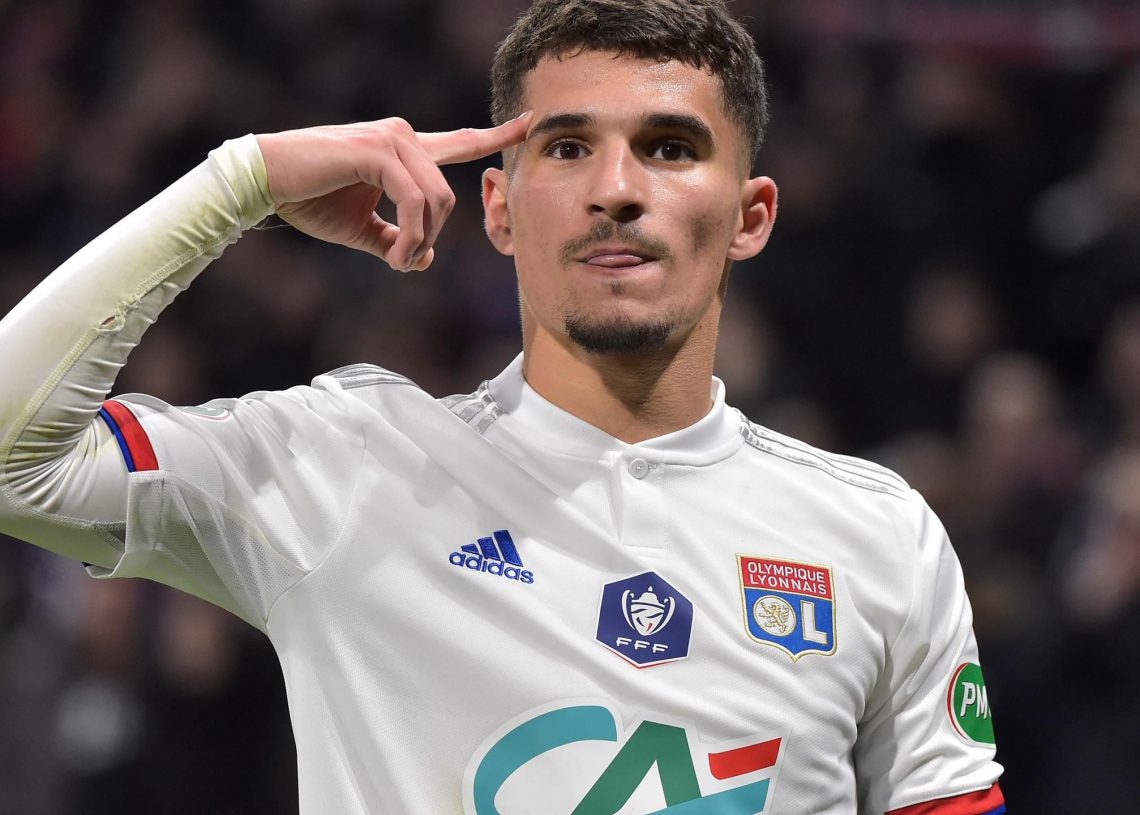 Lyon has confirmed that Houssem Aouar will remain at Lyon this season in a hammer blow to Arsenal manager Mikel Arteta’s transfer plans.

The Ligue 1 club’s outspoken president Jean-Michel Aulas had originally declared that Friday was the cut-off point for the Gunners to strike a deal for the France international midfielder, but reluctantly gave the north London club a further 24 hours to meet Lyon’s valuation.

Earlier this week Aulas claimed Arsenal was struggling to get close to the €50m asking price with Lyon reported having already turned down two bids. Similarly, Barcelona had been hopeful of agreeing on a deal for the Netherlands international winger Memphis Depay, but Ronald Koeman will not now be reunited with the former Manchester United player at Camp Nou.

Both Aouar and Depay are now expected to train this evening and will be named in Rudi Garcia’s squad, according to RMC, for tomorrow’s match against Marseille.

Both Real Madrid and PSG have been credited with an interest in Aouar, but they are likely to compete for his services next summer when his valuation is likely to skyrocket should the star for France at the European championships.

‘I don’t know what information you have,’ Zidane said, speaking about his compatriot. ‘He is a great player, without a doubt, I know, and maybe one day he will be able to play for Madrid, but now there is this squad, and we are going to start with this.’

Arteta, meanwhile, will be left hugely frustrated should Lyon refuse to cave having earmarked Aouar as the man he wants to build a new-look midfield around.