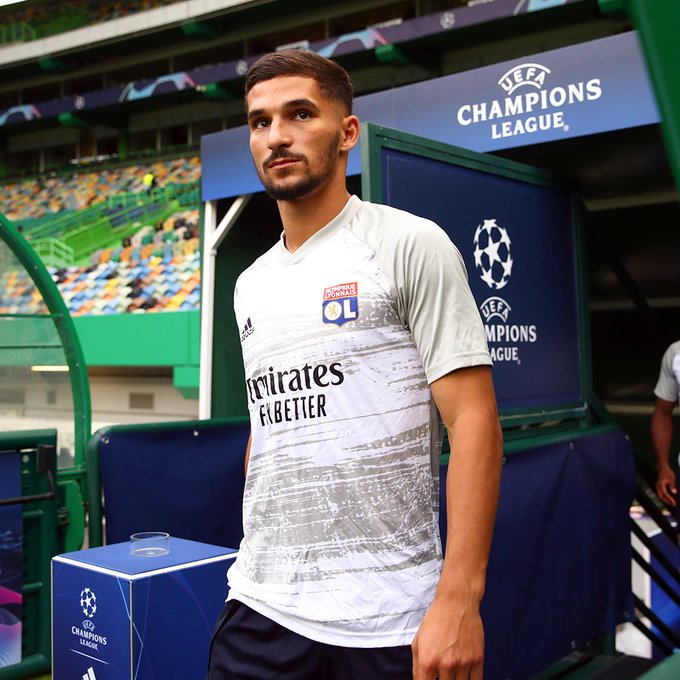 This comes after Ornstein recently co-hosted the latest episode of The Athletic’sOrnstein & Chapman Podcastwhere he spoke about all the latest transfer-related news topics surrounding a range of Premier League clubs.

On the subject of Arsenal’s chase for Aouar, this is what Ornstein had to say on the matter.

He said: “I understand [Aouar] would like to come to Arsenal and that negotiations have been very cordial between the two Brazilians, Arsenal’s technical director Edu and Lyon’s sporting director Juninho.

“There have been a lot of public comments from Jean-Michel Aulas, the Lyon president, but I don’t think that has disrupted things behind the scenes.

“It’s whether Lyon, who are in a pretty sticky financial situation and I’m told that they need to sell, accept what Arsenal are able to propose.

“I don’t know exactly what Arsenal’s financial situation is going into this final week and whether it’s contingent on freeing up space in the squad and also finances, but that’s going to be a really interesting one.”

Aouar made his seniordebutfor Lyon back in February 2017. Since then, the 22-year-old has made a total of140 appearancesfor the French club in which he has scored 24 goals and provided 27 assists along the way.

Aouar has played in three of Lyon’s six Ligue 1 games so far this season but in his second league appearance for the club this term, the Frenchman was given a red card in the first half of their 2-1 defeat to Montpellier earlier this month (perTransfermarkt).