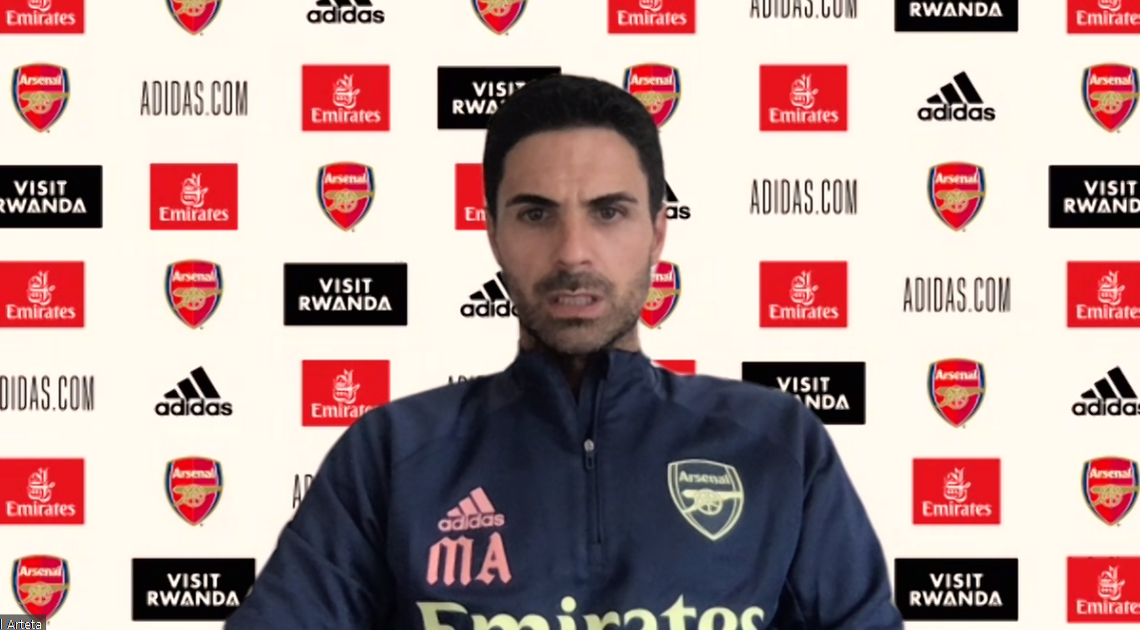 Arsenal’s technical director Edu has been backed to complete the signings of midfield duo Thomas Partey and Houssem Aouar.

The Gunners have been linked with Atletico Madrid’s Partey and Lyon’s Aouar to bolster their midfield, although both are set to cost a considerable outlay.

Signing the former would cost £45m – which is his release clause – while the latter reportedly has a price-tag of £53m which means the Gunners are looking at close to £100m for the pair.

Despite the transfer fee that it is likely to cost to bring both players in, ex-Arsenal striker Kevin Campbell is tipping Edu to get both deals completed.

Speaking to Genting Bet, Campbell feels that bolstering the midfield is the priority at present and that Edu and Arsenal boss Mikel Arteta will ensure that both deals are completed.

“Central midfield is the key area for Arsenal and there’s talk of Thomas Partey and Houssem Aouar, from Lyon and I think they’re the two key positions,” said Campbell, who scored 60 goals for the Gunners between 1988 and 1995.

“Thomas Partey is a defensive type midfielder, but he’s got so much to his game, he can go box to box and really, he can do it all.

“Aouar is a creative player who can play numerous positions across midfield and even across the front.

“So, I think those are the two players been heavily linked to the club and are in talks of coming in.

“I think Arteta and Edu will get it done, in the end.

“I’m not sure how quick it will be and it might be right up to the deadline date, but I think Arsenal will get it done.”