Report: Arsenal decide they’ll go for £27m star, if they can’t get Partey or Aouar 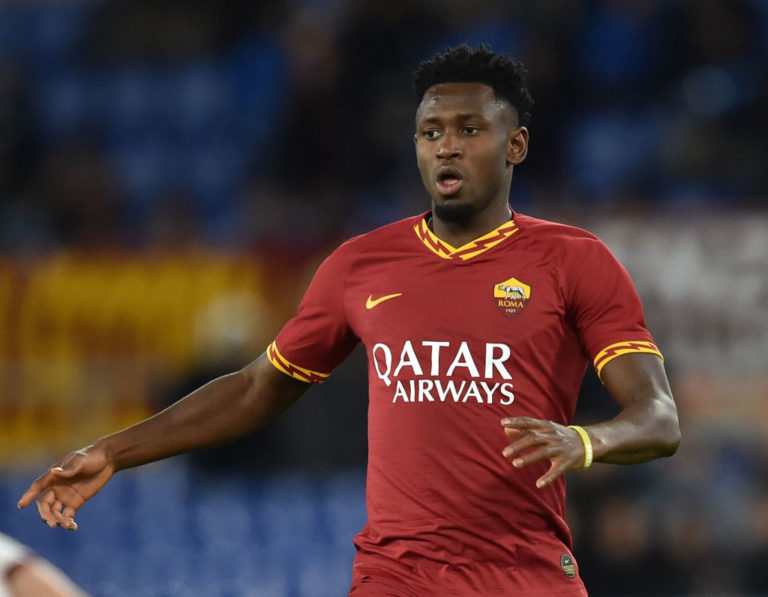 ROME, ITALY - JANUARY 05: Amadou Diawara of AS Roma looks on during the Serie A match between AS Roma and Torino FC at Stadio Olimpico on January 5, 2020 in Rome, Italy. (Photo by Giuseppe Bellini/Getty Images)

Arsenal have made their mind up and will move for Amadou Diawara if deals for Thomas Partey and Houssem Aouar fail,Football London reports.

Arsenal are desperate to land another central midfielder this summer, and their top two targets are very well known.

Aouar and Partey are the players Arteta really wants at the Emirates Stadium, but getting either is proving problematic.

Lyon and Atletico Madrid are asking for big fees for the midfield pair, and Arsenal have not been able to reach an agreeable price yet.

The Gunners have now been linked with a whole host of other central midfield options, but it seems like Roma’s Diawara has now become their first-reserve.

Diawara actually made more interceptions than Partey last season, and is renowned as one of the best defensive midfield options in Italy.

With Roma looking to make around £27 million for the 23-year-old (Corriere Dello Sport), he looks like a significantly cheaper option than either Aouar or Partey and could yet prove to be the man that Arteta ends up with, if his first choice transfer plan doesn’t work out.