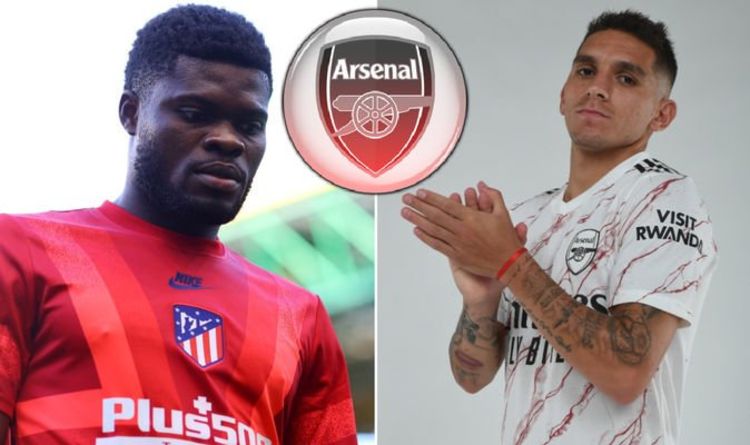 Arsenal midfielder, Lucas Torreira, is close to joining Spanish La Liga side Atlético Madrid, according to reports in his native Uruguay.

Arsenal and Atlético are said to be in advanced stages in their negotiations over the 24-year-old.

But with Atlético only interested in signing Torreira on loan, that deal looks very unlikely.

Partey has been linked with Arsenal throughout the summer window but the Gunners have not been prepared to pay his £45m release clause.

The Ghana international is still yet to sign a new contract extension with Atlético which will see a significant rise in his release clause.

The position of Atlético on the future of Partey remains unchanged, and Arsenal will have to trigger his release clause if they are to have any chance of signing him.